Buddhists - Fukushima - Praying for an end to Covid

Fr Michael Jacques sm, Australian with 40+ years experience in Japan, recently gave some input to our Inter-religious Dialogue Commission.  He says a good place to start is with the Four Ways of Dialogue:

DIALOGUE of LIFE: In which people of different faiths and spiritual traditions strive to live in an open and neighborly spirit – includes socializing and hospitality

DIALOGUE OF ACTION: In which people of spiritual commitment and faith collaborate with others in building a just society – includes service and working for justice

DIALOGUE OF RELIGIOUS EXPERIENCE: In which people steeped in their spiritual traditions share their ways of searching for God or the Absolute – includes prayer, worship, celebration

DIALOGUE OF THEOLOGICAL EXCHANGE: In which specialists seek to deepen their understanding of other spiritual heritages

The early Marist Presence in Japan began with a former prisoner of war, Fr Lionel Marsden sm. He had made a promise to God, during the war, that if he survived he would return to Japan with the Gospel and assist survivors of the ravages of war. He and his family and friends founded the Japanese Marist Mission League in 1949 to support the first Marists who went to Japan. This act of faith and commitment has grown into what we know today as The Marist Mission Centre
. 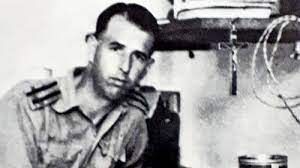 The early Marists in Japan committed themselves to what we would now call the Dialogue of Life and the Dialogue of Action. They opened kindergartens to enable parents to give their children an early start in education; they opened a nursing home for the aged; they undertook reconciliation ceremonies between Japanese families who had members killed on Australian soil - returning the Samurai Swords to their families and conducting ceremonies of reconciliation and healing.  This work was acknowledged by Robert Menzies, the first Australian Prime Minister to visit Nara where the Marists worked.  Fr Paul Glynn sm has written some outstanding books on the work of the Marists, in Life and Action, in Japan. 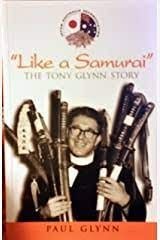 Paul Glynn's book: on the work of his brother Tony Glynn sm

Dialogue of Religious Experience: Buddhism in Japan has six schools, including 3 of Zen.    Analogies have been drawn between Buddhism and Christianity, and Buddhism may have influenced Christianity. Buddhist missionaries were sent by Emperor Ashoka of India to Syria, Egypt and Greece beginning in 250 BCE and may have helped prepare for the ethics of Christ. Others have noted the significant differences between the two religions beginning with monotheism's place at the core of Christianity, and Buddhism's orientation towards non-theism. Some early Christians were aware of Buddhism which was practiced in both the Greek and Roman Empires in the pre-Christian period. The majority of modern Christian scholarship has rejected any historical basis for the travels of Jesus to India or Tibet and has seen the attempts at parallel symbolism. However, in the East syncretism between Nestorian Christianity and Buddhism was widespread along the Silk Road in Antiquity and the Middle Ages, and was especially pronounced in the medieval Church of the East in China, as evidenced by the Jesus Sutras. 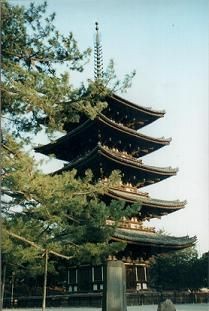 Dialogue of Theological Exchange: Japan has many excellent centres engaged in this, including  Nanzan University (SVD) - an excellent academic Center for Religion & Culture with visiting scholars, webinars, conferences, and publications,  e.g. Japanese Journal of Religious Studies . Scholars engaged in this work include Frs Joseph Spae, Jan Swyngedoux, and Jan van Bragt of the  CICM missionaries. Other important Institutes include the Oriens Institute for Religious Research (Tokyo) which publishes the Japan Missionary Bulletin (Habito article) and the Institute for Christian Culture, Sophia University.  Reuben Habito, a Filipino missionary in Japan for many years, suggests that the Four Levels of Dialogue and Encounter can be understood as 'Sacraments' of the Living and Loving God who is transforming the persons who engage at these levels. 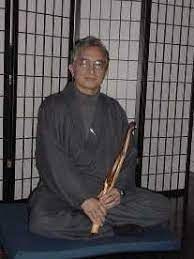 Humility is a key virtue in the art of IRD.  "Humility is the ultimate religious state in which there is no difference in gender, class and status" (Catherine Cornille - Theology of Religions - Boston College).

Humility is at the heart of being Marist: 'In their life and apostolate Marists will often be aware of their own limitations and resistance of those to whom they minister. Humility frees us from crippling attitudes of anxiety, bitterness, and cynicism, and gives us courage to rely on God alone.  In this way we will be useful to others, and do great things for God'. [Constitutions 219 -220] 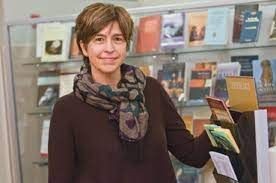 "If you go deeply into any one tradition, you converge on a center, and there you see how we all come forth from a common root. And you find how we meet people on the deeper level of their faith, in the profound unity behind all our differences. . . . The grace of Christ is present in some way to every human being from the beginning to the end". [Bede Griffiths, A New Vision of Reality: Western Science, Eastern Mysticism, and Christian Faith (Templegate Publishers: 1989, 1992), 99‒100]. 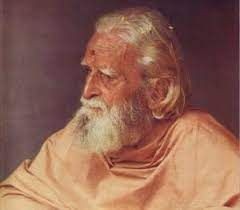 Wow! Thank you Michael Jacques for your Hidden presence in Japan, and Ben for such a stimulating report!

Cancel Reply
Wow! Thank you Michael Jacques for your Hidden presence in Japan, and Ben for such a stimulating report!
Cancel Update Comment