+Paul Donoghue sm, Bishop of the Cook Islands, former Provincial of Oceania Marist Province, sent this Article during the Season of Creation:

The Diocese of Rarotonga is one of those places where the document "Laudato Si" has gathered dust on the book shelf for 5 years. The excuse is that themes from Rome come a bit too quickly and it takes more time to do them justice than Rome allows. For example we spent nine months on the Extraordinary month on Mission in 2019 rather than just one month. We were finishing this theme keen to be joyful missionary disciples when our churches were closed for COVID-19. We moved into the reality of the Domestic Church - a church operating in families without a priest. 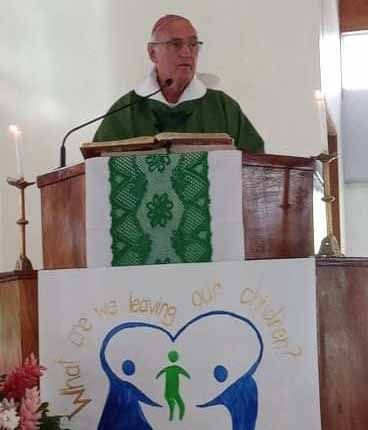 Then when Pope Francis proposed revisiting " Laudato Si " as the next theme to run until May 24th 2021 the timing was perfect for a new theme. As COVID-19 prevented our retreat preacher for 2020 from travelling from the Philippines, the door was opened for the clergy and Sisters' retreat to be centered on "Laudato Si".

The major themes of the document such as "The Gospel of Creation - beauty of God's creation" with the opening chapters of Genesis being important; the "Common Good" based on the parable of the Good Samaritan, and addressing the "disparity between the rich and poor," all appealed to the priests and Cluny Sisters and hopefully brings about an "ecological conversion" in our hearts.

Art work of the Students

Since the retreat, all four priests, have returned to their various parishes and have launched the main themes of "Laudato Si". Without exception, they have found the message well received. Given that other secular groups and organizations in the country are active in caring for our common home in practical ways, our emphasis has been on working with our people to understand the spiritual principles contained in the document. The priests having launched a program in their own parishes are now instructing the 10 catechists who lead parishes in the outer islands without priests, about "Laudato Si" and how to present some themes from this document, to their people. 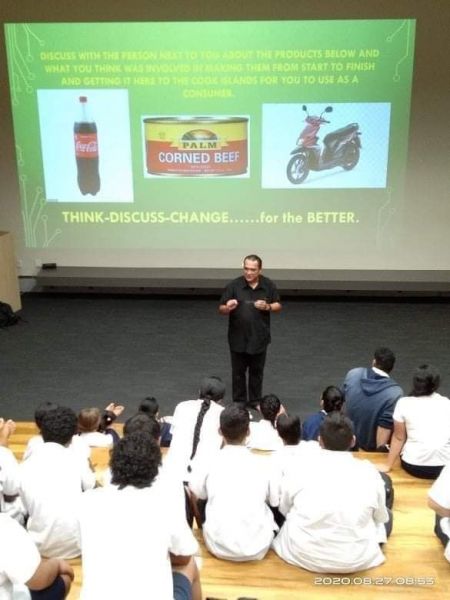 Many people now have forgotten it was the Catholic Church 30 years ago who initiated the first rubbish collection on Rarotonga. This started with a small truck being sent around the island daily to collect tins and bottles. After 10 years it has been taken over by more professional business people. Hopefully today we can contribute what we begun and take it to a new level. May these words of St. Francis "Praise be to you, My Lord" inspire us to take care of our common home. 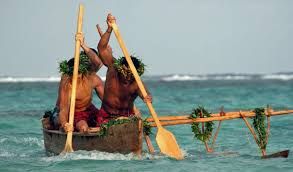 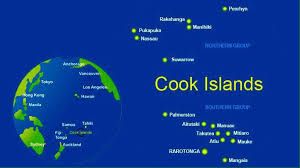 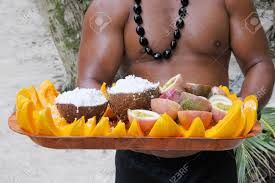