Australia down under & under attack Fr Jim Carty sm, Australia, writes this report on the 2019-2020 extremes of fire and flood:

Australia rarely makes the international News cycle - we are "down under" and out of sight. Sadly, when we do hit the headlines it is often for wrong or horrible reasons. At the moment we are big news and sadly here are the reasons why:

1. Australia is perhaps more than any other nation the "canary in the coal mine" when it comes to the reality of climate change world wide - and what an ironic analogy that is, because of our continued emissions from coal-powered power plants and the fact that Australia is one of the leading coal exporting nations in the world.

2. Bush-fires raged for over five straight months; Australia is in the midst of what scientists say is an ecological wipe-out of such magnitude it is difficult to comprehend.

In spite of the gallant heroic efforts of our fire fighters mostly volunteers, 34 lives have been lost, many of them fire fighters as they risked their lives for others.  Property, towns and livelihood of thousands have been destroyed, greatly impacting on the economy.

More than 8.4 million hectares have been burnt – a land mass bigger than Austria – and a staggering 1.25 billion animals killed, according to newly released estimates from the World Wildlife Fund (WWF).

Koalas were heard screaming as they burned alive;the charred corpse of a young kangaroo in the photo is just one of so many others who were unable to escape the cataclysmic ferocity of the fire storms. This has been a summer of horrors. 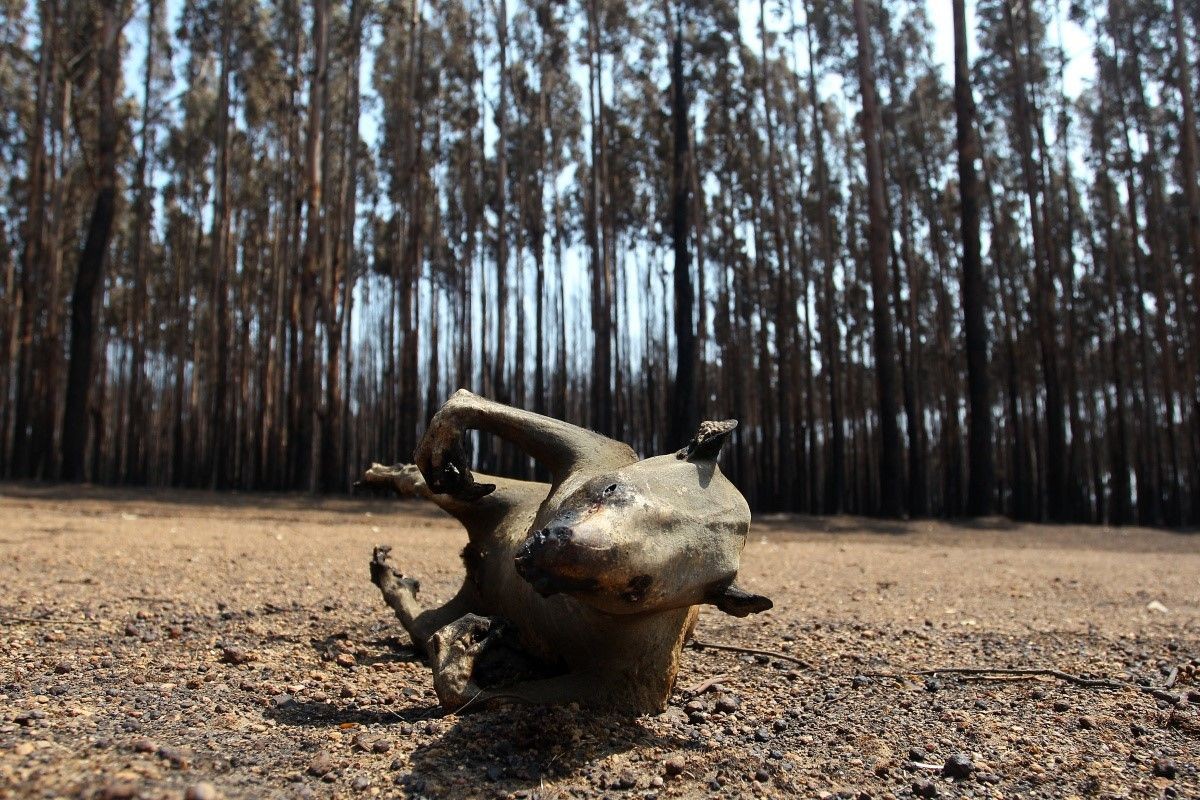 University of Sydney ecologist Professor Chris Dickman helped to calculate the death toll. "I think there's nothing quite to compare with the devastation that's going on over such a large area so quickly," he told the United States' National Public Radio.

As the planet goes through what is only the sixth 'mass extinction' in Earth's 4.5 billion year history, Australia bears the ignominious title of having the world's highest rate of extinction for mammals, with the nation's biodiversity plummeting in recent decades.

The fires have turned much of South Australia's Kangaroo Island, often referred to as 'Australia's Galapagos', into a hellscape. It is estimated that over 30,000, half the Koala population of the Island, perished in the fires.

The smoke from the fires became a serious health hazard in the major cities:

On January 1st, Australia's capital Canberra, recorded the worst pollution it's ever seen, with an air quality index 23 times higher than what's considered "hazardous." Smoke in the city crept into birthing rooms, stopped MRI machines from working, and triggered respiratory distress in one elderly woman who died soon after she stepped off a plane. 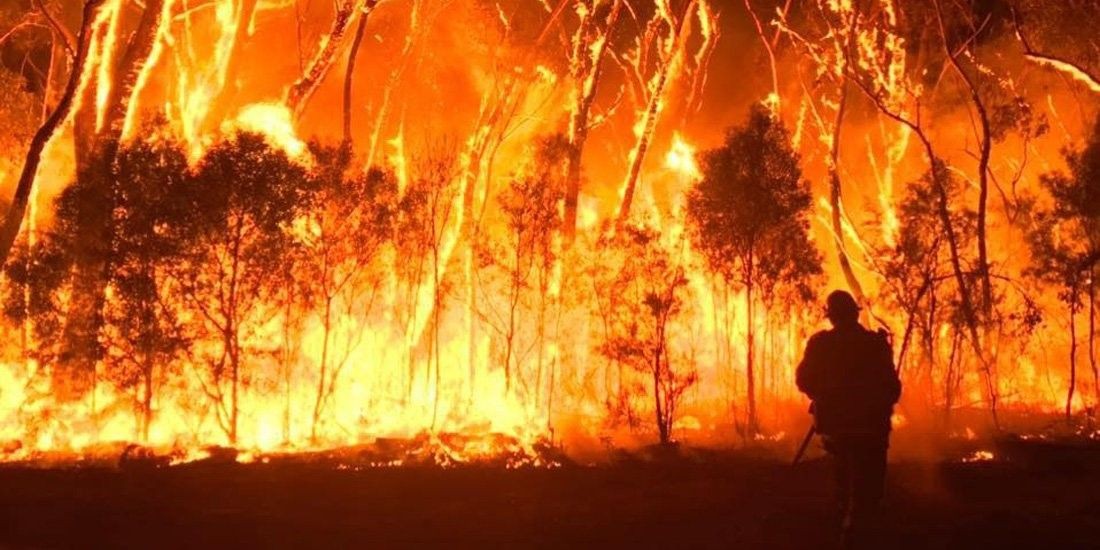 And then rains came. In some places too much, in others not nearly enough and in a few places just right but more is needed. And this, after a seven-year drought throughout vast farming areas around Australia.

The Kangaroo and the Koala are emblematic images of Australia. Especially the Koala - so cute and cuddly - visitors to our interactive animal farms always want to enjoy a friendly hug from them -unfortunately unless decisive action is taken to preserve their habitat visitors will have to console themselves with hugging a stuffed koala. In the meantime, Australians and Australia will just be stuffed. 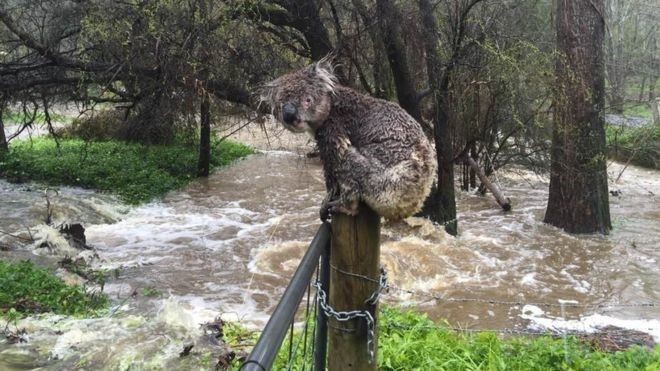 Corona virus - a Faith response
A letter from Thailand