St Dympna - for victims of abuse

​ Michael Whelan SM, Parish Priest of St Patrick's, Church Hill,  Sydney established the St Dympna Community in May 2018.   The purpose of the community is to provide a hospitable gathering for victims an  survivors of sexual abuse who want to be part of the Catholic community, but do not feel comfortable attending Mass. The community, of about 12 people,  meets once a month for prayer, sharing scripture, and anointing with oil.

St Dympna is the patron saint of the nervous, emotionally disturbed, mentally ill and sexually abused. Her feast day is May 15th.

Saint Dympna (also: Dymphna, Dimpna) was the daughter of a pagan Irish king and his Christian wife in the 7th century. She was murdered by her father. The story of St. Dympna was first recorded in the thirteenth century by a canon of the Church of St. Aubert at Cambrai, commissioned by the Bishop of Cambrai, Guy I (1238–1247 AD). The author expressly states that his writings were based upon a longstanding oral tradition and a persuasive history of inexplicable and miraculous healings of the mentally ill.

Dympna was born in Ireland during the 7th century. Dympna's father Damon, a petty king of Oriel, was pagan, but her mother was a devout Christian. When Dympna was 14 years old, her mother died. Damon had loved his wife deeply, and in the aftermath of her death his mental health sharply deteriorated. When at length he decided to remarry, Damon sought to find a woman who resembled his deceased wife. When no such woman could be found, Damon began to desire his daughter, because of the strong resemblance she bore to her mother. When Dympna learned of her father's intentions she fled his court along with her confessor Father Gerebernus and two trusted servants. Together they sailed towards the continent, eventually landing in Belgium, where they took refuge in the town of Gheel.

One tradition states that once settled in Gheel, St. Dympna built a hospice for the poor and sick of the region. However, ironically, it was through the use of her wealth that her father would eventually ascertain her whereabouts, as some of the coins used enabled her father to trace them to Belgium. Damon sent his agents to pursue his daughter and her companions. When their hiding place was discovered, Damon travelled to Gheel to recover his daughter. Damon ordered his soldiers to kill Father Gerebernus and tried to force Dympna to return with him to Ireland, but she resisted. Furious, Damon drew his sword and struck off his daughter's head. She was 15 years old when she died. After Dympna and Gerebernus were martyred, the residents of Gheel buried them in a nearby cave. Years later, they decided to move the remains to a more suitable location. According to tradition, when workmen entered the cave to retrieve the two bodies they found that the bones of Dympna and Gerebernus had been miraculously interred in two stone sarcophagi, one of which bore a red tile with the inscription "DYMPNA."

The historical basis for this story is uncertain. There are variations in the legend and it has counterparts in the folktales of many European countries, such as The King Who Wished to Marry His Daughter and Donkeyskin. The events of Saint Dympna's life may have become entwined with these myths in the centuries after her death when her story was told orally.

The remains of Saint Dympna were later put into a silver reliquary and placed in the Gheel church named in her honour. The remains of Saint Gerebernus were moved to Xanten, Germany. During the late 15th century the original St. Dympna's Church in Gheel burned, and necessity obliged the erection of the magnificent "Church of St. Dympna," which was consecrated in 1532 and now still stands on the site where her body was first buried.

A phenomenon is said to have occurred immediately after the finding of the tombs. A number of people with epilepsy, mental illnesses and persons under evil influences who had visited at the tomb of Dympna were cured. Ever since that time, she has been invoked on behalf of such people. 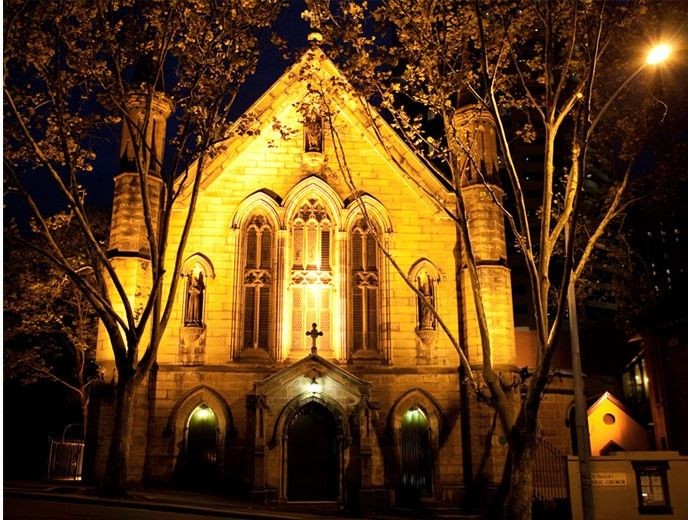 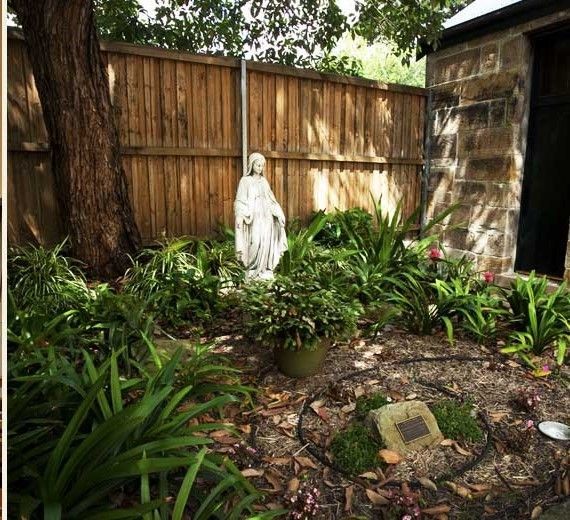 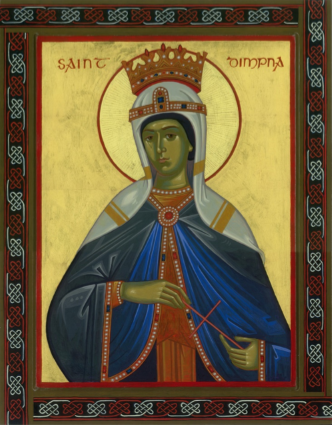 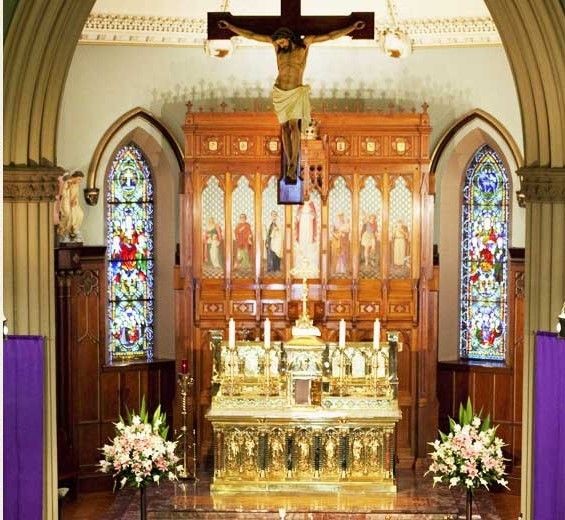 Ecological conversion: the future of our world
Sattahip - Superficiality hides the reality