Sister Ann Nu Thawng - pleads for an end to violence

Fr Peter Nawt Lawt, a Diocesan Priest from Myanmar, left our General House Community 2 weeks ago to return to his home Diocese in Myitkyina. Amidst the political turmoil caused by the military coup he felt he needed to be with his People in this time of their need. He had been staying with us, completing his Licentiate in Canon Law, due to a connection with Fr John Larsen, who had spent some years in that part of Myanmar where Fr Peter comes from. 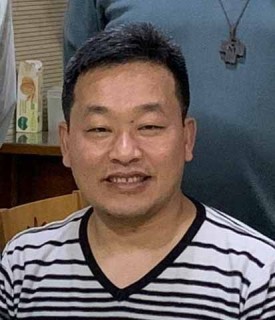 Fr John Larsen, our SG, writes: Marist connections with the diocese of Myitkyina (pronounced myit-shi-na, meaning "near the big river"), in the north of Myanmar, go back to the 1990's. At that time the Bishop sent young people from Myitkyina - with scholarships from the Maryknoll Fathers and Sisters in the USA - to study at the Jesuit University in Davao, Philippines. Our Marist seminarians in Davao, for their pastoral work, helped these young students with their English language.

The Bishop heard of this and invited the Marists to come and work as missionaries in Myitkyina. A small team of two Marist priests, one seminarian and one Lay Marist Missionary went to Myanmar, studied the Burmese language for many months, and went to the Myitkyina diocese in the year 2003. Myanmar then was ruled by the predecessors of the same military junta that is still oppressing the people terribly. After a couple of years, the Marists were denied visas by this military government and were forced to leave the country, along with many other foreigners. The Marists went to Thailand.

In Thailand Marists continued to work with people from Myanmar, migrant-workers from the south. This is the origin of our present mission in Ranong, Thailand. 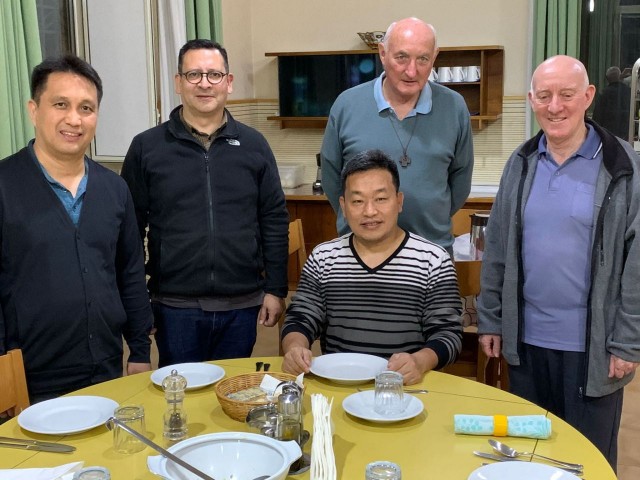 Fr Peter was born into an Indigenous traditional Family in 1977, at Kamaing, in the township of Hpakan. His father had two wives, all the children being born to the second wife, a relative of the first wife who was unable to bear children. This was an amicable arrangement in traditional custom, due to the necessity to bear children. Peter was the second born of six children: four boys and two girls.

Peter and his elder brother became Catholics through their education at a Catholic School, and Peter felt the desire to be a Priest when the Parish Priest came to their village for Christmas when Peter was 12 years old. The Christmas celebrations, and the style, manner, and impact of the Priest made him want to live that way of life. The Parish Priest accepted Peter, along with some other young students, to stay at the Presbytery, close to the School, and supported and encouraged Peter in his studies. 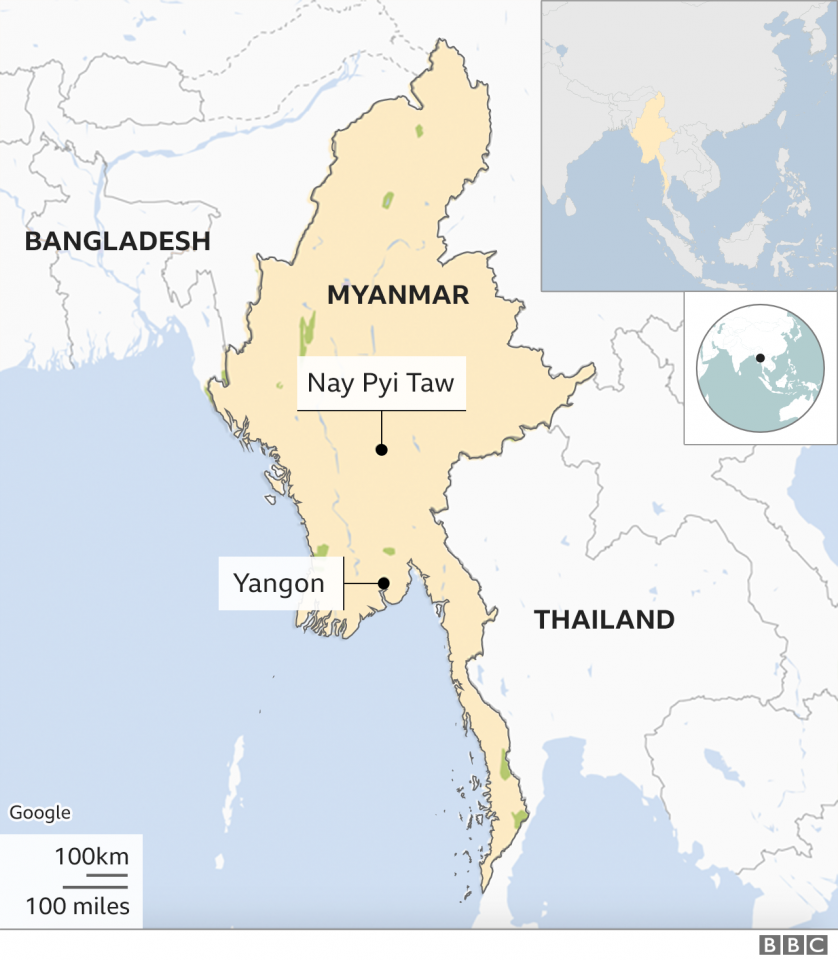 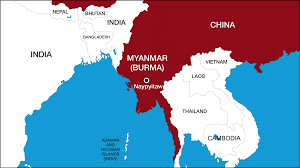 When Peter completed his studies he was told that he could not go to the seminary since legally he was illegitimate, his mother being the second wife of his father, so he went to work in a Jade mine for one year. During this time the first wife of his father died from natural causes and Peter's father legally married his mother. The Parish Priest recommended Peter go to the seminary of an international missionary congregation – the Missionaries of Faith - that had requested the Bishop to send them seminarians. He was 21 years of age.

Peter, at first, struggled with his studies, but after four years he obtained the highest mark in his class. His own Diocese had very few of its own Priests so he had his heart set on being a Diocesan Priest, to serve his own People. At first his Bishop was reluctant to accept Peter, because he had begun his studies with a Congregation. However, eventually he was accepted, and he became the leader of his year group of 36 students.

Peter was asked to go to Italy to do his theology sponsored by the P.I.M.E. Fathers in Milan, Italy. He had no personal formator, and spent the first year understanding nothing of the lessons he was receiving in Italian. He was then sent to language school for 3 months, which he thoroughly enjoyed, and was then able to complete his theology studies. He was Ordained a Priest on 10th December, 2016, in Myitkyina, by Bishop Francis, who then asked him to be his Secretary. 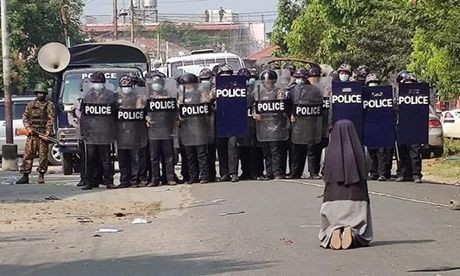 After 6 months his Bishop Francis asked Peter to return to Italy, to the College of San Pietro, Rome, to the College of San Pietro, to study Canon Law which he was in the process of completing when he made the decision to return to his home county.Peter's own aspirations are to be with the 'little ones' of his Diocese, in a poor and remote Parish; he would also be very happy to work with young seminarians, prior to their going to the major seminary – as he sees the need for a solid formation in the earliest stages.

It has been a blessing for our Community to host Peter with us these last six months or so, and he has enriched us with his many stories. We keep him, his Diocese, and the People of Myanmar very much in our thoughts and prayer at this time. We pray for a return of legitimate and legal rule, for the sake of the People. 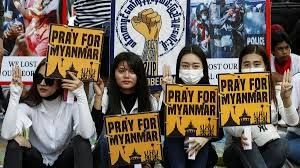 Blessings upon you Fr Peter, and on the people of Myanmar,

Cancel Reply
Blessings upon you Fr Peter, and on the people of Myanmar,
Cancel Update Comment

I wish Father Peter all the best for his engagement for the people in his home country Myammar.
May God bless him.
Thank you for this post on the JPC blog.

Cancel Reply
I wish Father Peter all the best for his engagement for the people in his home country Myammar. May God bless him. Thank you for this post on the JPC blog.
Cancel Update Comment

Thank you Ben for informing us about Fr. Peter of Myanmar!

Cancel Reply
Thank you Ben for informing us about Fr. Peter of Myanmar!
Cancel Update Comment

Fr. Peter my prayer daily will be for you and your ministry, for courage and strength to meet the many challenges that lie ahead

Cancel Reply
Fr. Peter my prayer daily will be for you and your ministry, for courage and strength to meet the many challenges that lie ahead
Cancel Update Comment
1