Michael Whelan SM, Australian Marist writes:  "In the seminary – 1965-1972 – my spiritual life was nurtured by the old manuals. In particular, the old meditation books written by Jesuits outlining a very limited way of "discursive meditation". I found it very frustrating. After six or seven years I told my spiritual director that I thought I was being called to "a deeper form of prayer". He smiled and said he did not think so, that I should persevere.

Soon after ordination in May 1972 – courtesy of Philip Callaghan SM – I joined a charismatic prayer group. I found myself drawn into a contemplative style of prayer that was liberating. The rational mind did not have to keep working and the will did not have to make resolutions. The centre of gravity shifted from me to God. I began to learn the true value of lectio divina, silence and wordless presence became part and parcel of my prayer life. I had stumbled into the essence of contemplative prayer which has served me well ever since. 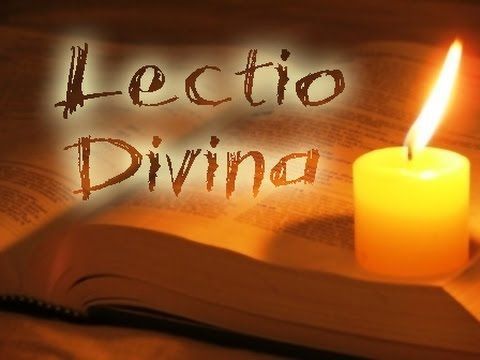 The more I thought about this experience and practised the contemplative way, the more I became convinced that this was entirely in accord with the vision of Fr Colin. His emphasis on "presence", his appreciation for being "unknown and hidden", his encouragement that we should be "instruments of mercy" and his belief that when people have "tasted God", all else will look after itself. This is all beautifully present in #228 of the 1988 Constitutions:

"Let them learn from the first Marists to find in the presence of Mary at Nazareth and Pentecost, in the early Church and at the end of time, the secret of their own presence in the Church and the world of today: a presence attentive to God etc." 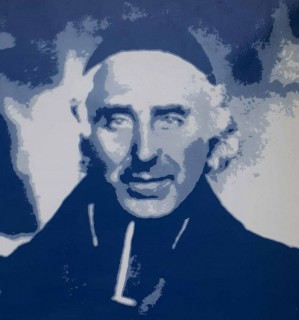 Multiple events and texts have assisted my contemplative journey. I mention two in particular. First of all, I discovered St John of the Cross. Statements like: "the realization that one cannot make discursive meditation nor receive satisfaction from it as before" (Ascent, Book II, 13:2) were very consoling and encouraging. I was also encouraged when I read, in The Living Flame of Love (30-62), his very tough words for spiritual directors who hold their directees back from contemplation.

Secondly, I was enlightened by Thomas Keating's "Contemplative Prayer in the Christian Tradition" (America (April 8, 1978), 138:13, 278-281). Keating points out how the mystical horizon of St Ignatius had been sadly dimmed by the end of the 16th century because Jesuit Superiors General – fearful of "Quietism" – forbad Jesuits to pray according to the final days of the Exercises. Tragically, that was passed on to the rest of the Church.

Connections - the Earth and the Poor
Myanmar Coup - a Marist View

This is a wonderful contemplation, by Father Michael Whelan SM who I remember conducting The Catholic Charismatic Meetings in The Star of Athens Sea Parish Burnie, in the 1980.s. The truth if it is. We cannot know God by intellectual way of brain. But by a personal relationship with Jesus through our hearts and spirits. Amen ??????

Cancel Reply
This is a wonderful contemplation, by Father Michael Whelan SM who I remember conducting The Catholic Charismatic Meetings in The Star of Athens Sea Parish Burnie, in the 1980.s. The truth if it is. We cannot know God by intellectual way of brain. But by a personal relationship with Jesus through our hearts and spirits. Amen ??????
Cancel Update Comment
1