Code Red for our Planet Home Code-Red-for-our-Planet-Home
The UN Intergovernmental Panel on climate change has released its latest report. This Sixth Assessment Report is a weighty document at nearly 4000 pages and the science is described as robust. It has been tagged "code red" because human activity is changing our climate in unprecedented ways. A key word for the whole report, according to  Will Steffen  an Australian climate systems scientist, is "urgency". We have this current decade to act and to do so decisively. To shift all human activity and the global economy to a low-carbon footing is the task before us. There can be no new coal, gas or oil developments and existing fossil fuel extraction has to be phased out. 2030 is a key date for at least, a 50% reduction in emissions. 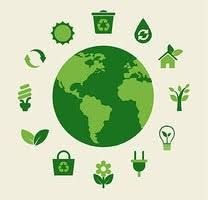 Low Carbon Economy - Urgent & Necessary
As far as I know, this is the first time an IPCC report has had front page headlines here in Aotearoa/New Zealand. Usually such reports are relegated to a modest headline on the world news page. Given the narrow pathway to avoiding climate catastrophe is it right that this report is headline news, front and center for all to see.

The main findings of the report are the scale and pace of change to our climate system has no precedent. Human activity is changing the climate system in the form of ice sheet melt, ocean acidification, shifts in rainfall zones and rising sea levels. We are accelerating climate change, and the impacts are being felt in heat waves, fires, heavy rainfall events and prolonged droughts. Many of these impacts are worsening due to "baked in" effects. Natural systems have not been able to cope with the rate of change we have inflicted on them and contain an ongoing momentum. Catastrophic events will increase for at least the next two decades, even as we make significant changes now. 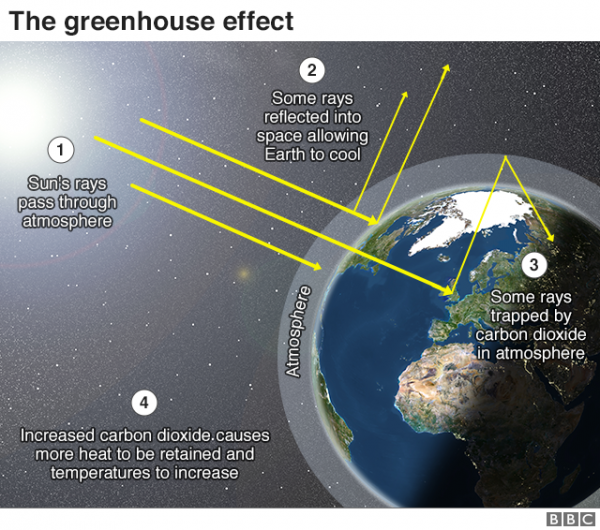 One of the lead authors of this report, Joelle Gergis, , says "it dawned on her during its assembly, that this is the scientific community's last chance to make a difference". Pope Francis knows this too, he is reported to be attending the UN Glasgow Conference of Parties (COP26) climate summit in October this year. He will address the gathering and later meet with Scottish bishops.

We have a tough few decades ahead of us due to past inaction. Our negligence means that strong action is needed immediately. Global emissions did fall by approximately 6% in 2020, largely as a result of actions taken during the Covid-19 pandemic. As the World Wildlife Fund, and other environmental groups say, we have to make this crisis an opportunity to keep emissions on a downward trajectory. We have to direct all funding into actions and infrastructure that secures planetary and human well-being in readiness for the next shock and our on-going resilience. 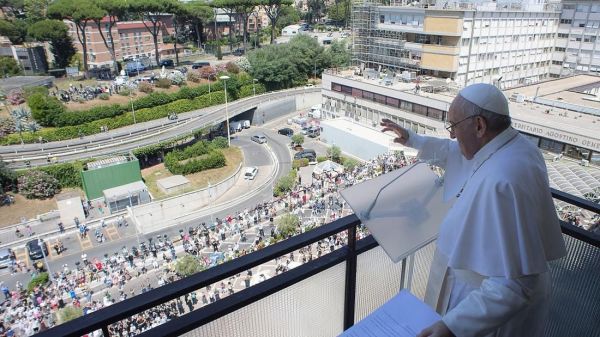 This IPCC Report is sobering and serious. It is a final challenge to all life on earth and to our Marist family.We do have time to make the changes being asked of us. We can take fresh encouragement in our own particular initiatives and the newly named "Laudato Si Movement".This Movement has seven goals that guide and encourage us towards a vision of ecological conversion for all 1.3 billion Catholics in the world. 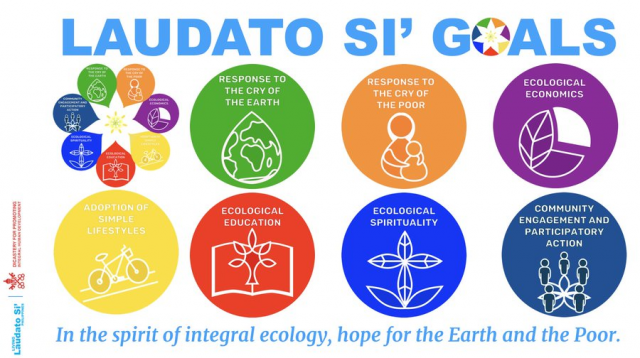 One Way we can all help make a difference is to sign the Petition: Healthy Planet healthy People

This Petition can be signed by individuals, and organizations.

1. It's the perfect time

2021 is a great year as United Nations summits will take place, which are critical global meetings where we will have the opportunity to demand that world leaders commit to taking bold and fair action on the ecological crisis. These UN COP meetings, or Conferences of the Parties, are COP 15 on biodiversity and COP 26 on climate change.

2. We have an urgency to act

These global meetings are taking place in the context of a pandemic that has exacerbated poverty and has shown the serious inequality in the world and being aware that poverty and inequality are also a consequence of the climate crisis, we need to act urgently to find sustainable solutions, for ourselves, for others and for future generations.

The lack of awareness of the importance of biodiversity and it is interconnectedness with the climate crisis our earth is experiencing is an obstacle to truly making a change. However, this interconnected crisis is affecting even more negatively our poorest brothers and sisters on the planet, who are least responsible for causing it and who suffer the worst consequences. Both the earth and the poor need us to hear their cry and respond to it.

4. Being part of a powerful union

When mass public pressure can be brought to bear, it can ensure that world leaders are not biased by groups that care about profit rather than people and the planet.

The most powerful way that individuals and institutions can encourage world leaders to act for climate and ecological justice is to gather signatures for the Biodiversity and Climate petition (healthy planet, healthy people) that has been developed with input from many Catholic actors around the world.

5. Contributing to the world with a better future

Acting now is essential for human and planetary health and survival, which is why we must ask leaders at world summits and our governments to take a number of relevant actions, such as:

Recognize that climate change, which is human-induced, and biodiversity, are part of the same crisis and urgently change commitments to limit warming to 1.5 degrees Celsius, integrating a new global conservation target of 50%, as well as reforms to the financial system and guarantee the rights of indigenous peoples, among others

Thank you Ben for posting such an urgent document and Peter for writing such a document.

Cancel Reply
Thank you Ben for posting such an urgent document and Peter for writing such a document.
Cancel Update Comment

Kia ora Ben and Peter.... a clear and telling presentation.... please God we can respond individually and as a Marist group...

Cancel Reply
Kia ora Ben and Peter.... a clear and telling presentation.... please God we can respond individually and as a Marist group...
Cancel Update Comment

Thank you, Peter. A forthright and challenging text ... the real challenge would seem to be in translating all the stark warnings into eff....ective and concrete action - including, of course, signing and supporting petitions. I guess repeating and rephrasing the message is a way of ensuring that someone, somewwhere will be reached at the point where he/she is receptive and willing to engage. Keep it up ... we need the reminders

Cancel Reply
Thank you, Peter. A forthright and challenging text ... the real challenge would seem to be in translating all the stark warnings into eff....ective and concrete action - including, of course, signing and supporting petitions. I guess repeating and rephrasing the message is a way of ensuring that someone, somewwhere will be reached at the point where he/she is receptive and willing to engage. Keep it up ... we need the reminders
Cancel Update Comment
1