David Lammy, the shadow justice secretary, said it was "real ignorance" to suggest that the protesters were angry only about police brutality in the US rather than discrimination in the UK as well, while Dawn Butler, a Labour former minister, said suggestions that the protests largely related to America were a sign that the government was "again not listening and shows no commitment to resolving the issues of racism in our own country". 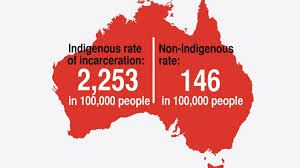 The story is similar here in Australia - there is an ignorance and dare I say, an avoidance in accepting the reality that racism exists here.

Seventy-five per cent of Australians hold an implicit bias against Aboriginal and Torres Strait Islander peoples, a study has found. Researcher says implicit bias isn't itself a measure of racism but can potentially cause it or discriminatory actions.

Aboriginal deaths in custody: 434 have died since 1991. There have been at least 434 deaths since the Royal Commission into Aboriginal Deaths in Custody ended in 1991.

As of this date (8th June 2020) not one conviction has been recorded.

Headlines from "The Saturday Paper" at the weekend:

" 'There cannot be 432 victims and no perpetrators…' 'There has never been a conviction over an Aboriginal death in custody in this country.' "

More than half of the Indigenous people who have died in custody since 2008 had not been convicted of a crime.

On Sunday, Liberal senator, Mathias Corman commenting on the protest marches held across the country on Saturday said:

"It's quite irresponsible what we've seen there,"… "I mean, as they see people going recklessly to these sorts of demonstrations,… I think it is incredibly selfish. It's incredibly self-indulgent. And yes, it does impose unnecessary and unacceptable risk on to the community."

Well senator, if the governments of Australia had implemented the 339 recommendations from the Royal Commission, there would not have been protest marches in Australia at the weekend.

The recommendations were protracted and implemented slowly, and almost 30 years after the royal commission into Aboriginal deaths in custody, only two-thirds of its recommendations have been fully implemented, and the rate of Indigenous incarceration has doubled, a major review has found. 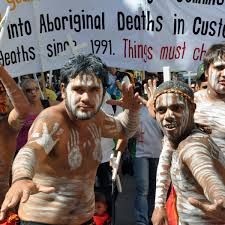 Why Terra Nullius? Anthropology and Property Law in Early Australia

The British treated Australia as terra nullius—as unowned land. Under British colonial law, aboriginal Australians had no property rights in the land, and colonization accordingly vested ownership of the entire continent in the British government. The doctrine of terra nullius remained the law in Australia throughout the colonial period, and indeed right up to 1992, Terra nullius is such a basic and well-known fact of Australian history that it is easy to lose sight of how anomalous it was in the broader context of British colonization. The British had been colonizing North America for two centuries before they reached Australia, but by the middle of the eighteenth century, imperial policy in North America had turned away from terra nullius. 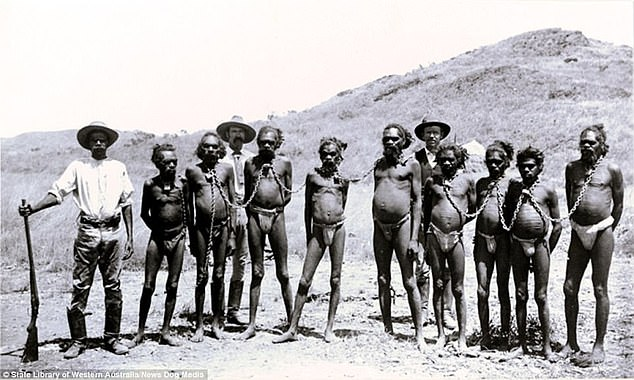 In the 1971 Gove Land Rights Case, Justice Blackburn ruled that Australia was terra nullius prior European settlement. This judgement was unsuccessfully challenged by subsequent cases in 1977, 1979 and 1982. However, on the 20th May 1982, Eddie Koiki Mabo and 4 other Indigenous Meriam people began their legal claim for ownership of their traditional lands on the island of Mer in the Torres Strait.

Not until the decision of the High Court of Australia (3rd June 1992), in what became known as the Mabo Case, was the myth of terra nullius abolished.

The case was heard over ten years, progressing from the Queensland Supreme Court to the High Court of Australia. On the 3rd of June 1992, the High Court ruled by a majority of six to one that the Meriam people were "entitled as against the whole world to possession, occupation, use and enjoyment of (most of) the lands of the Murray Islands". 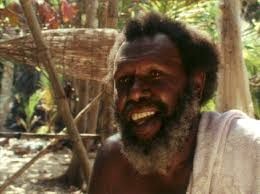 Part 2 - Slavery existed and was practiced in Australia

Australia's history as a nation that enslaved people is widely known in parts of Queensland. While on Sydney radio discussing the removal of statues like those of Captain James Cook, Scott Morrison said there was "no slavery in Australia".

Scott Morrison has defended his controversial comments claiming there was no slavery in Australia, saying he was speaking specifically about New South Wales.

The prime minister drew widespread criticism after saying on Thursday 'there was no slavery in Australia' when the country was founded.

Critics pointed out that although slavery was never legal in Australia, convicts, Indigenous Australians and Pacific Islanders were all victims of forced labour.

There is a common misunderstanding which often obscures Australia's history of exploitation of First Nations people and Pacific Islanders.

Morrison followed up with "I've always said we've got to be honest about our history". Unfortunately, his statement is at odds with the historical record.

This history was widely and publicly documented, among other sources, in the 2006 Australian Senate report Unfinished Business: Indigenous Stolen Wages.

Australia was not a "slave state" like the American South. However, slavery is a broader concept. As Article 1 of the United Nations Slavery Convention says:

Slavery is the status or condition of a person over whom any or all of the powers attaching to the right of ownership are exercised.

These powers might include non-payment of wages, physical or sexual abuse, controls over freedom of movement, or selling a person like a piece of property. In the words of slavery historian Orlando Patterson, slavery is a form of "social death".

Thousands of people were brought to Australia to work in harsh conditions on sugar farms.

The truth will set you free …

Until there is a willingness to acknowledge the reality of our historical mistreatment of the First Nations People and Pacific Islanders, we will continue this never-ending cycle of inequality between Indigenous and non-indigenous people in Australia.

The Truth and Reconciliation Commission in South Africa

The Truth and Reconciliation Commission (TRC) was a court-like restorative justice body assembled in South Africa after the end of apartheid. Witnesses who were identified as victims of gross human rights violations were invited to give statements about their experiences, and some were selected for public hearings. Perpetrators of violence could also give testimony and request amnesty from both civil and criminal prosecution.

The TRC, the first of the 1003 held internationally to stage public hearings, was seen by many as a crucial component of the transition to full and free democracy in South Africa. Despite some flaws, it is generally (although not universally) thought to have been successful. 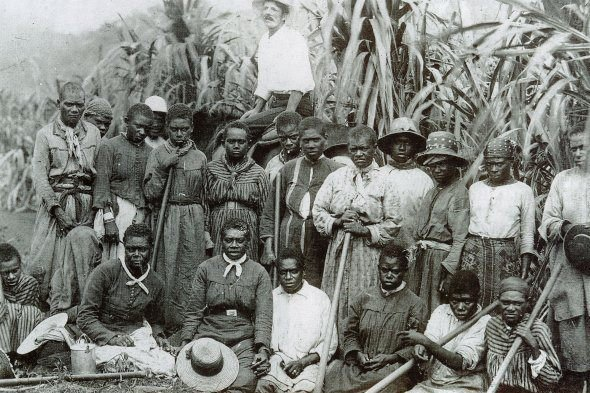