Brendan is a member of the Marist Commission for Inter-religious dialogue, and some weeks ago, when sharing his journey with other members of the commission he began by quoting from an article of Gerard Hall, in "Today's Marist" on Fratelli Tutti". [Pope Francis] indicates the necessity of developing an understanding of Church and Christian mission which is identifiably Marian. Francis wants a Church "in imitation of Mary the Mother of Jesus… a Church that serves, that leaves home and goes from its places of worship… in order to accompany life, to sustain hope, to be a sign of unity… to build bridges, to break down walls, to sow seeds of reconciliation" [#276].

Brendan was working with Marist Father Joel Konzen, now auxiliary Bishop of the Archdiocese of Atlanta. The worked together to develop the "Peace by Piece" program – engaging fifteen students from Marist, 15 from 'Weber' - a Jewish High School, and 15 from a Muslim High School – 'WD Mohammed'. The students are brought together, shy and hesitant at first, but in a way to enable them to develop ongoing fellowship and dialogue over the course of a year. In 2015, Pope Francis called dialogue with non- Christian religious traditions "a school of humanity and a builder of unity." In that spirit, the 'Peace by Piece' program is designed to foster a respect for and an understanding of the richness and integrity of other religious traditions and to eliminate discrimination and harassment because of differences in race, religion, or condition in life. 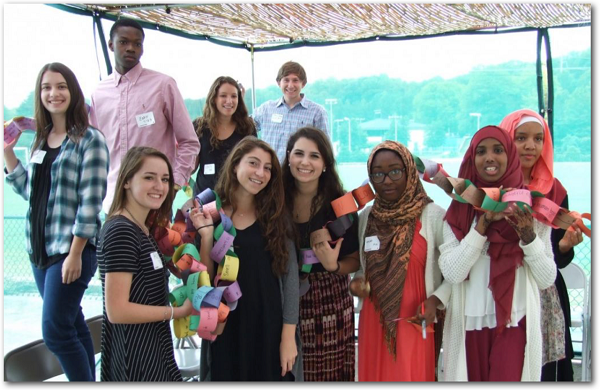 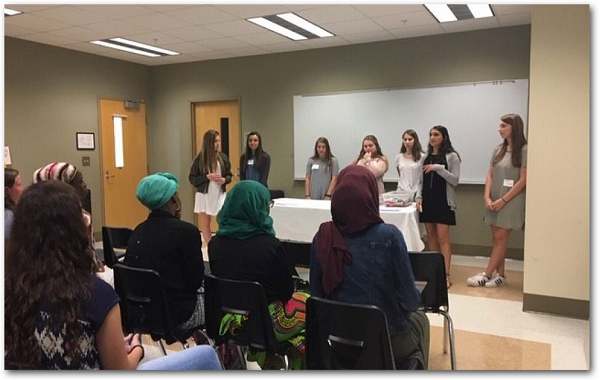 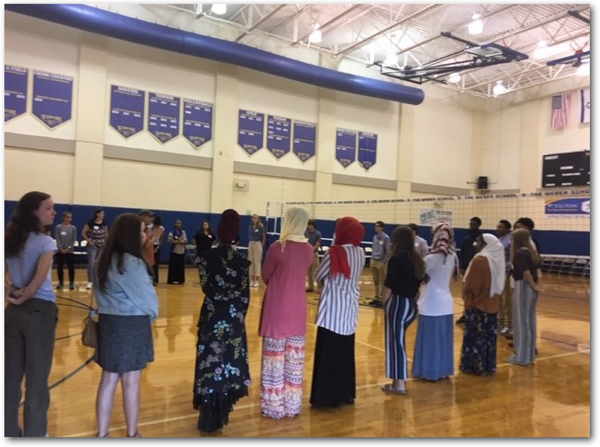 Some years ago Brendan created the Bearing Witness program, a humanizing endeavor intended to help students reconsider how they understand themselves as human beings. The program uses the history of the Holocaust to engage the heart, develop better judgement, and teach empathy. With their natural energy, curiosity, and wonder, the students are challenged to cultivate the qualities of heart and spirit necessary to live a life in a way that matters, in a way that makes a difference. 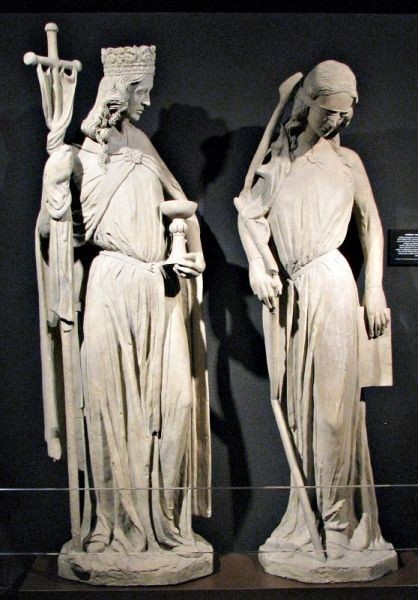 Some of the many objectives of the Bearing Witness program are to enable students to: 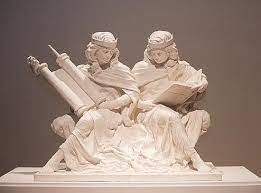 Jewish and Christian Students learning from each other

One of the significant impacts of these programs occurred in 2018 with the massacre at the Tree of Life Synagogue, Pittsburg, in which 11 people died and six others were wounded. Prayer was held at Marist Atlanta for all those who were impacted by these events. Each class in the school was invited to write a message of condolence for the Weber Jewish School. Brendan was expecting to receive perhaps 80 – 100 messages, but by the end of the Day he had received 800+ notes, over 50 pages, which he was able to deliver to the Weber. The Principal and teachers were greatly appreciative of the Christian support, and posted these messages of condolence and well-wishes in the Hallway of the School. 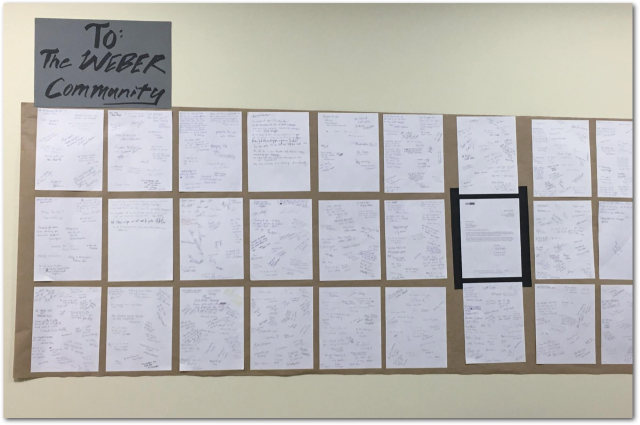 Messages of condolence and support in Weber Hallway, from Marist School Atlanta

Brendan ended his Input to the Commission by saying: "The Marist Charism is so alive, and so profoundly needed!" 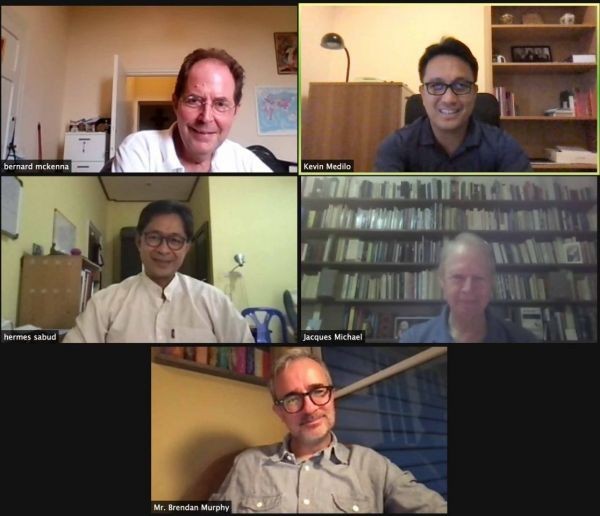 Del Rio - a Can of Worms
Buddhist Retreat - a Marist's experience

As the absent member of the Marist Interreligious Dialogue Commission, may I just express my gratitude for Brendan's profoundly Marist insight & commitment to IRD, esp in the all important Jewish-Christian Dialogue being carried out at Marist School Atlanta. Blessings Brendan.

Cancel Reply
As the absent member of the Marist Interreligious Dialogue Commission, may I just express my gratitude for Brendan's profoundly Marist insight & commitment to IRD, esp in the all important Jewish-Christian Dialogue being carried out at Marist School Atlanta. Blessings Brendan.
Cancel Update Comment

Dear Ben and Brendan,
Thank you for reporting on such a beautiful project for our Marist students in Atlanta!

Cancel Reply
Dear Ben and Brendan, Thank you for reporting on such a beautiful project for our Marist students in Atlanta!
Cancel Update Comment
1