Atlanta-Marist Students Share the Journey
Marist Campus Minister Bernadette Naro writes from Atlanta, Georgia, USA: " In May this Year we again joined Share the Journey Pilgrimage during which we walked in solidarity with immigrants and refugees. I am happy to report that we had over 135 participants from across the Atlanta community. Four other area schools joined us as well, as did Catholic Charities Refugee Services office, and two agencies that serve immigrants in detention, Casa Alterna and El Refugio.

Moira Ujda, a newly graduated Marist alumna, was a participant and has this to say:  "Community has always been important to Share the Journey. Especially after the isolation of this past year, it was powerful to bring together many different parts of our Atlanta community for this event, from students from several schools to workers for nonprofits to faith leaders. One of the most important things we can do is uplift each other's experiences and promote organizations doing good work, and I learned so much from the testimony offered by asylum seekers, refugees, and volunteers along the route. As a walking pilgrimage, the event also gave me a chance to have conversations with people approaching immigration and refugee resettlement from many backgrounds, and I appreciated the chance to connect and build community together. It was an incredible moment for people to be able to come together safely once again, and I was so happy that it could be through Share the Journey". 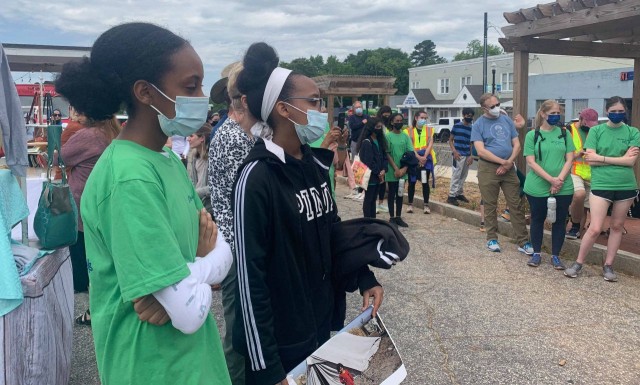 Marist Chapter of Share the Journey  [from Georgia Bulletin 30 May, 2019]

A refugee immersion experience on the Marist School campus sparked students to embrace the issue. The campus hosted a mock refugee camp. Catholic Charities Atlanta staff members, who lived in camps as refugees, shared their experiences of fleeing violence to finding a haven in a camp to finally be resettled in a new country.

That day encouraged students to focus on the issue.

The issue of refugees will be spotlighted during the summer break. The whole school is assigned to read "Outcast United," the story of a refugee soccer team in Clarkston. The coach, Luma Mufleh, will talk to students and staff in the fall.

Founded in 1901, Marist School is one of the oldest Catholic schools in the state. Some 1,100 students are enrolled in the school. There is a wide gap between the experiences of Marist students and their peers with refugee backgrounds.

Naro said the aim is to build bridges between students here and students with refugee backgrounds. "It's easy to look at the world today in despair and throw up our hands. What can one person do? We have a responsibility to respond," she said. "The Holy Spirit will meet us." 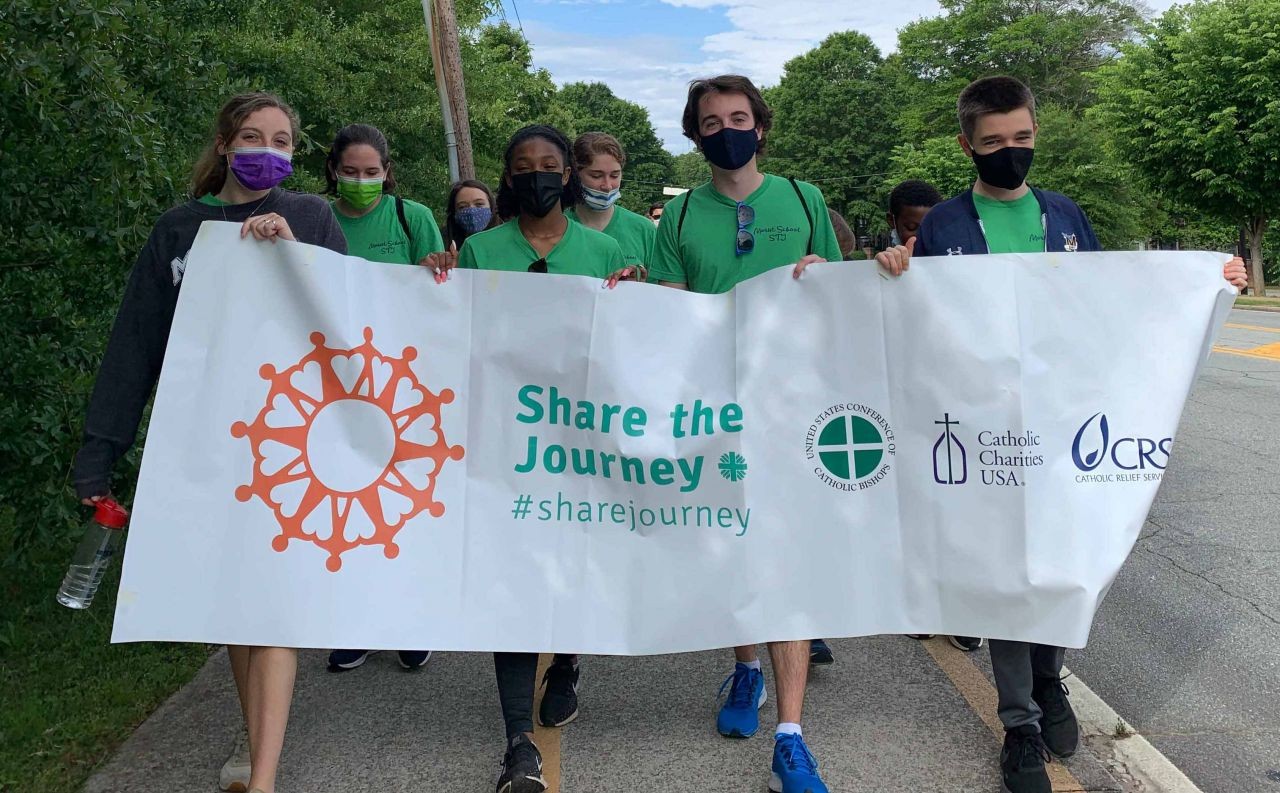 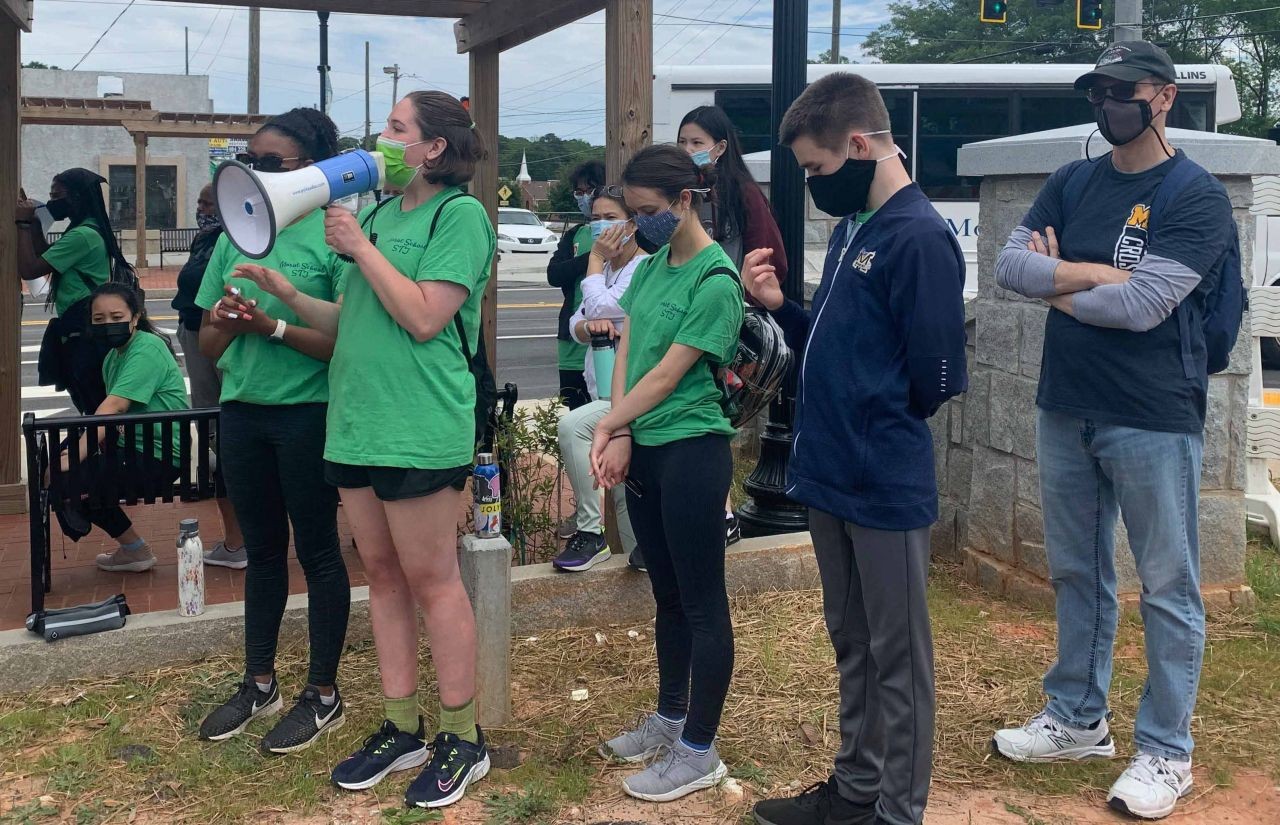 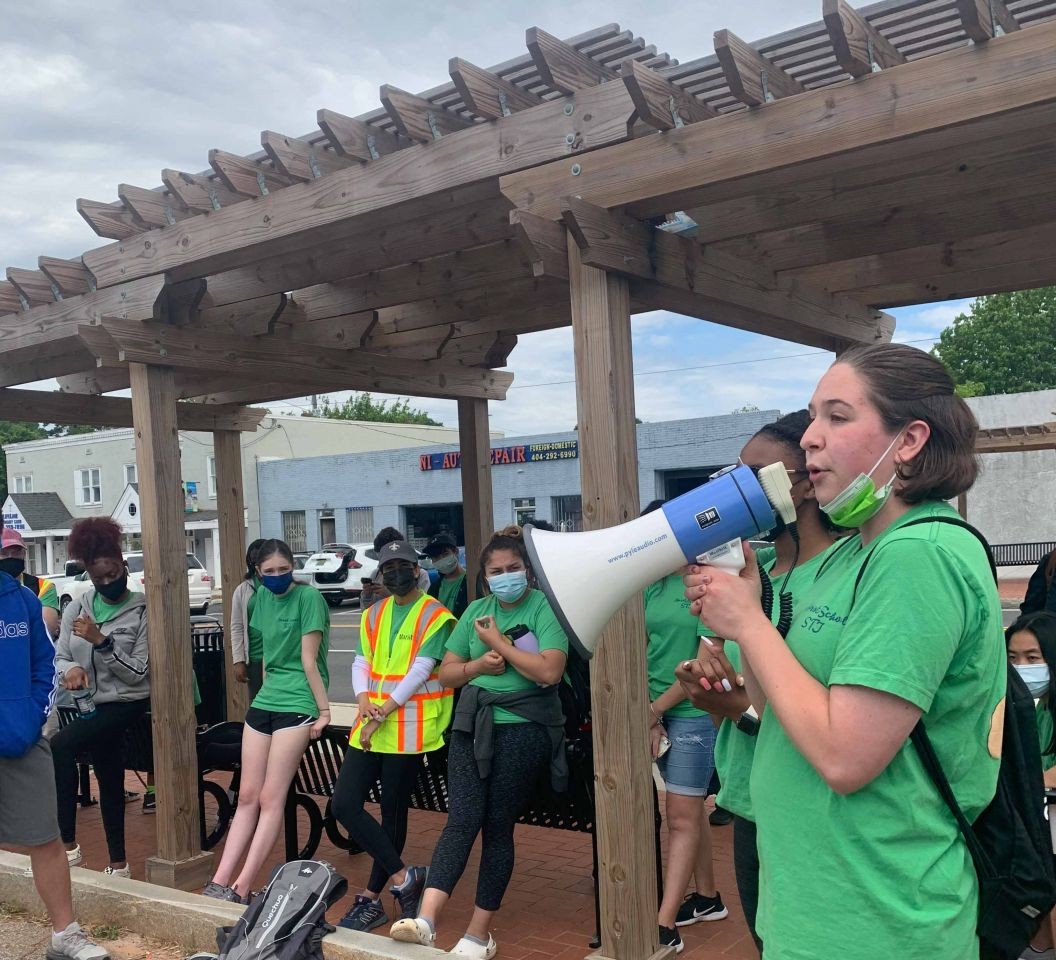 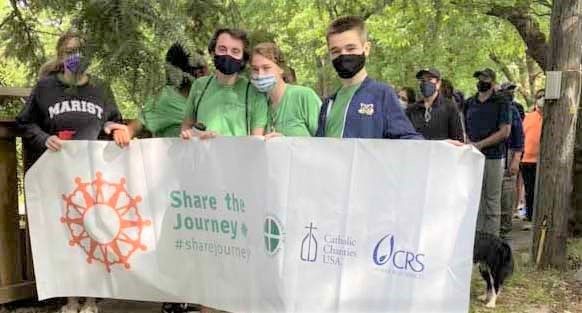 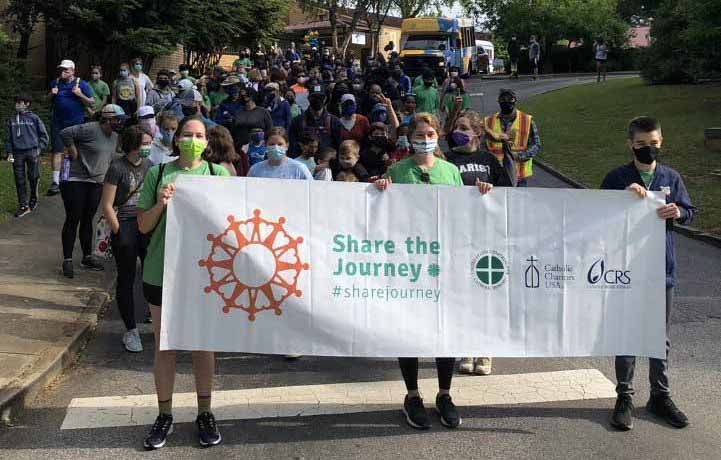 Tutu - providing a future
'He Comforts us in our Sufferings'