An unpatented Covid-19 vaccine developed by the Texas Children's Hospital, Baylor College of Medicine, and the pharmaceutical firm Biological E. Limited received emergency-use authorization from Indian regulators on Tuesday—news that the jab's creators hailed as a potential turning point in the push to broaden global vaccine access.

"Our Texas Children's Center does not plan to make money on this, it's a gift to the world."

"This announcement is an important first step in vaccinating the world and halting the pandemic," Dr. Peter Hotez, dean of the National School of Tropical Medicine at Baylor and co-director of the Texas Children's Hospital Center for Vaccine Development, said in a statement.

Formally known as Corbevax, the protein-based vaccine has been nicknamed "The World's Covid-19 Vaccine" because it is not patented, meaning that manufacturers across the globe can produce the shot without fear of legal retribution from governments or private companies.

"This vaccine can be made locally all over the world, and we've now technology-transferred our Texas Children's vaccine to producers in India, Indonesia, Bangladesh, [and] Botswana," Hotez wrote on Twitter. "Our Texas Children's Center does not plan to make money on this, it's a gift to the world."

The approach Corbevax's developers have opted to pursue stands in stark contrast to that of Pfizer and Moderna, U.S.- based pharmaceutical giants that are fiercely guarding their vaccine recipes—and reaping massive profits—as billions of people in low-income countries remain without access to the lifesaving shots nearly two years into the deadly pandemic.

According to new figures from the healthcare data firm Airfinity, poor countries have received fewer than 2% of all coronavirus vaccine doses distributed worldwide.

Dr. Maria Elena Bottazzi, associate dean of the National School of Tropical Medicine at Baylor and co-director of the Texas Children's Hospital Center for Vaccine Development, said Tuesday that "protein-based vaccines have been widely used to prevent many other diseases, have proven safety records, and use economies of scale to achieve low-cost scalability across the world."

"Our decade-long studies advancing coronavirus vaccine prototypes has led to the creation of this vaccine, which will fill the access gap created by the more expensive, newer vaccine technologies and that today are still not able to be quickly scaled for global production." 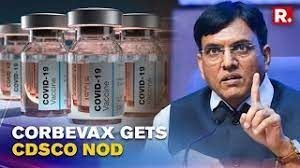 2. Latin America is undergoing a massive shift toward progressive governments.
Gabriel Boric, a young Chilean progressive who campaigned for broad reforms, including universal healthcare and a higher minimum wage, won a landslide victory in December. His victory follows the victories of Xiomara Castro in Honduras in November, Pedro Castillo in Peru in June, and Luis Arce in Bolivia in October 2020. In Brazil, former president Lula da Silva may soon return to the presidency via next year's elections. All of this bodes well for policies that benefit the people of Latin America and for greater solidarity with Cuba, Venezuela, Nicaragua and other nations in the U.S. crosshairs. 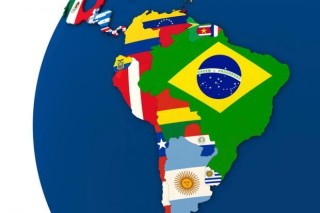 3. COVID has returned with a vengeance, but we have been winning battles against other deadly diseases. Malaria, which kills half a million people a year, mostly in Africa, might be vanquished thanks to a groundbreaking vaccine, the first ever for a parasitic disease. On the HIV front, a new vaccine has shown a 97% response rate in Phase I clinical trials. Almost 40 million people were living with HIV in 2020, and hundreds of thousands of people die from AIDS-related illnesses each year. While the vaccine is still in Phase I trials, it is an extremely hopeful sign for 2022. 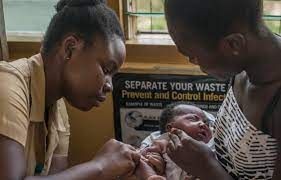 4. The U.N. Treaty on the Prohibition of Nuclear Weapons, adopted in 2017, went into effect this year after fulfilling the requirement that it be ratified by at least 50 countries. The U.S. and the world's other nuclear powers have not signed the treaty and it has no enforcement mechanism but, for the first time in history, nuclear weapons are illegal under international law. With 86 signatories so far, the treaty helps to delegitimize nuclear weapons and reinforce global norms against their use. At a time when the outcome of the nuclear talks with Iran are uncertain, and when conflicts with Russia and China regarding Ukraine and Taiwan are intensifying, such a reminder is critical.

CNBC reports that India reached its 2030 goal of getting 40% of its electricity from low-carbon sources last year, 9 years early. It has gone gangbusters with solar energy in particular and now has 48.55 gigawatts of solar power and nearly as much wind power. India has almost as much solar as it does hydro power. So 40% by 2030 was India's Paris Climate pledge in 2015, and it got there in 6 years, not 15. If India can do that, why can't it just go to 100% on a similarly advanced timetable. India is still stuck with a lot of coal power, but the renewables are falling in price so fast that the future is clear. The future just needs to get here sooner than the Modi government expected, and it is showing signs of doing so.

And just to prove it is possible, Uruguay gets nearly 100% of its electricity from renewables. Likewise, Scotland, which just installed the first 10 megawatt deep sea offshore wind turbine, of 114 planned. That will be a wind farm equivalent to a small nuclear plant for the power it puts out.

Observers keep saying that, while we are putting in renewables at an unprecedented rate, it isn't fast enough to keep the earth from heating up dangerously. But what I notice is that we are not looking at a serial progression here. The rate is accelerating. It is an algorithm. This is not a reason to be complacent, but we have to take heart from the real achievements that are being accomplished in this area. People are meeting deadlines, as in India and Scotland, that had been scoffed at, and meeting them on time or even amazingly early.

It doesn't mean we turn away from the problems. Scientific research has demonstrated, however, that optimists are better problem solvers than pessimists. Because they are convinced that there is a way to solve the problem, which motivates them to keep trying. 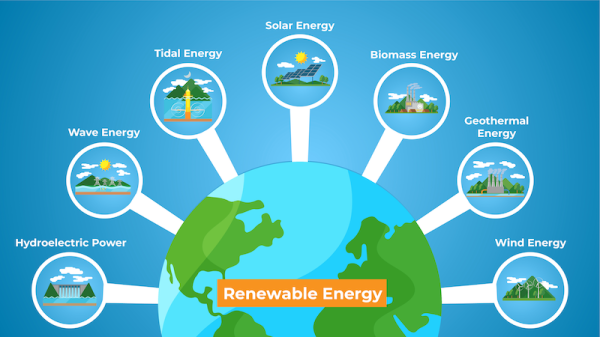 4. We need to save local news.

5. Learning history can lead to justice.

8. What and where we buy changes the world. 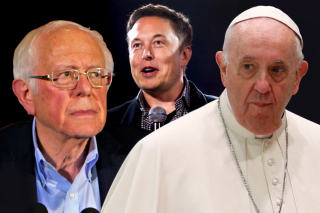 Pope Francis plans to publish a constitution to reform the Roman Curia, appoint several senior Vatican officials, hold a consistory to create new cardinals, celebrate the 10th World Meeting of Families in Rome and, depending on the Covid-19 situation, visit countries in the Middle East, Asia, Africa and Europe—all in 2022.

The pope, who celebrated his 85th birthday on Dec. 17, is clearly not planning to slow down. The pope is in good health, and his plans for 2022 indicate that he is carrying out his duties as pontiff with as much vigor as ever; there appears to be no resignation or conclave on the horizon. 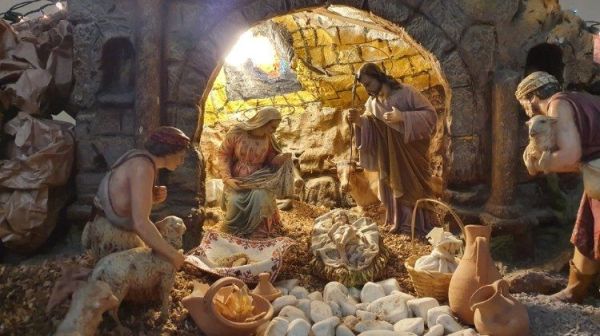 Yes, indeed, Justin ... and do we need it, as we face into so many imponderables, uncertainties, and waverings ... all we need now is for enough people to believe that the good news can spread and take root so that we will be looking back on 2022 with enormous gratitude ... let's keep at it, folks!

Cancel Reply
Yes, indeed, Justin ... and do we need it, as we face into so many imponderables, uncertainties, and waverings ... all we need now is for enough people to believe that the good news can spread and take root so that we will be looking back on 2022 with enormous gratitude ... let's keep at it, folks!
Cancel Update Comment

Thank You Paul, may all your ventures and efforts in Toulon bear good fruit again this year, Ben

Cancel Reply
Thank You Paul, may all your ventures and efforts in Toulon bear good fruit again this year, Ben
Cancel Update Comment

Thank you Ben for such inspiring efforts!

Cancel Reply
Thank You Paul - may it be a great 2022 for you!
Cancel Update Comment
1