Colin - Education - A Second Creation
"We contribute with God to forming a man, in a real way. When a man leaves the hands of his nurse, he is only sketched in rough. We must make him into a man, form his heart, his character, virtue, etc. That is what education does. Nothing is more lofty. You give him as it were A SECOND CREATION." (Fr Jean Claude Colin, November 1838 at the College in Belley, A Founder Speaks, Doc. 13, nn. 10 – 11, pp. 67 – 68).

As I write this blog I am mourning the death of a 23 year old former pupil of 'Apifo'ou College, a Catholic secondary school founded by the Marist fathers, and they are still running the school at present, 155 years ago in the Diocese of Tonga. This student (RIP) grew up in a Marist parish where he developed an enduring devotion to Mary. Despite his young age adults in the parish had entrusted to him with responsibilities that a catechist would normally undertake. He would prepare the sacristy for every mass, server at mass, an extra-ordinary minister of the Eucharist, visiting the old people and giving them holy communion, helping poor families in the village, member of the Marist laity, and joining various prayer groups in the parish. This trend in his spiritual and character development continued when he attended secondary school. He became someone with whom students, especially the troublesome, would find a listening ear. He became a school's prefect, a deputy head boy in his penultimate year, and the head boy in his final year. A year later in 2018 he was accepted into Marist college and to the Pacific Regional seminary for his priestly formation. Three years later, on the Feast of the Most Holy Name of Mary (2020) at 10:30 am, at CWM hospital in Suva, he was called to his eternal rest. 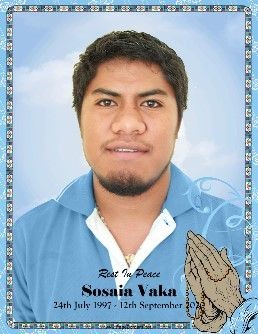 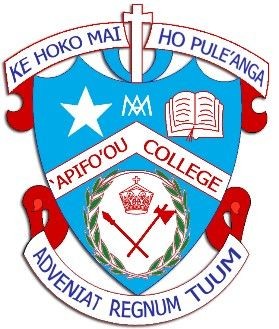 I could share more about this former Marist student but suffice to say that I am proud to see the embodiment of Jean Claude Colin's education vision in this person. It further reinforced my belief in the utmost applicability of Marist education in this present world and more specifically, its viability in our common efforts to care for our common home and all who share it. It may be a bit too simplistic, but this small story could bring to focus what Marist education is all about. A mother was busy preparing the dinner for the family but was often disrupted by her six-year-old daughter wanting to play games. To keep her daughter busy, the mother gave her a jumbled-up puzzle and the picture of what the puzzle is in a canvas. The mother was expecting her child to be busy with the puzzle until dinner time which was about an hour away. But to her dismay, after about 10 minutes a triumphant cry came out from the child, "I have done it, I have done it." The mother turned to her and asked, "Darling, tell me, how in the world did you complete it so quickly?" The daughter, with a huge smile, answered, "Mommy, I first worked on the picture of the man in the middle of the canvas and all the other pieces of the puzzle fell in perfectly." 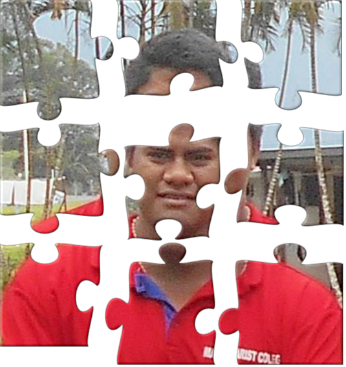 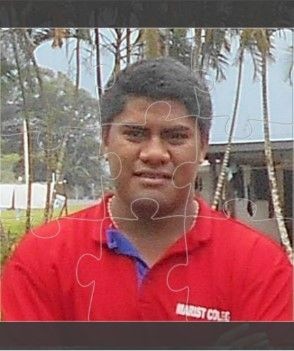 The founding vision for Marist education, as far as I can see, is a cooperation with God in getting the person being educated to be at the center of the education process. The primary focus is to form their hearts (soul), characters, virtues, mind, relationships, etc. That is, the whole person. In that way, Jean Claude Colin said, Yes, we contribute with God to forming a man / woman, in a real way… That is what education does. Nothing is loftier. You give him/her as it were a second creation. The second creation is the education of the whole person in their four key relationships – to God, to self, to others and to creation. The idea of the "education of the whole person" is found in all Catholic schools so what is therefore special about Marist education? It is special because it is both creative and personal. It is creative in the four key relationships whereby each person is entitled by divine right to be treated with dignity and equality and consequently become committed Christians, Citizens, and Scholars. It is also personal because of the characteristics or core values that are foundational in Marist education. These values are witnessed in the lives of the educators, the educated, and in the ethos of the educational institution. Simply, they are to see, think, feel, judge and act as Mary in all things. 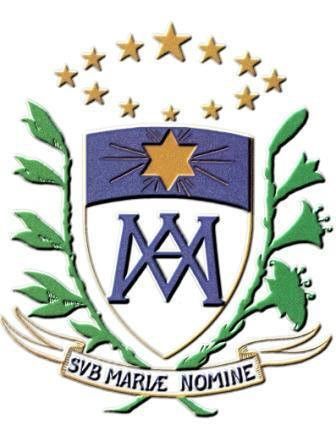 The core values, flowing from Mary's ways, as Marists see it, would be identifiable in the lives of people who have gone through Marist education. They are truly committed but like Mary's presence in the life of Jesus and the early church, are quiet and unassuming. They are fully engaged but in a simple, gentle and humble way. They build relationships which are perceived not in terms of power, control or competition but rather in terms of compassion, simplicity, and above all, mercy. The merciful face of God as in Mary as the Mother of Mercy. They are disciples of Jesus, focusing always away from themselves but on Jesus, as Mary was the first disciple of Jesus. They can find time from activities to be with God. They are willing to trust God as Mary did. They have the strength to say "No" to greed, pride and power and they are essentially open to all people. They have the "Nazareth" and "Pentecost" spirit. A spirit of knowing themselves deeply and approaching life with a lively spirit and witnessing first by the quality of their life. They have also a deep sense of belonging to Mary in desiring to see the Gospel of Jesus taking root in our world. Finally, they reach out to others in need and in times of crisis. They show love to their neighbors. The core values I have mentioned are snap shots of the new creation that Fr Founder, Jean Claude Colin meant for Marist education.

As we are urged to renew our relationship with God and all of creation during this month-long celebration of the Season of Creation, it would augur well for us in the Marist education ministry to bear in mind and to celebrate what we are engaging in because Marist education is indeed providing the "new rhythms, new hope" as we put our hands together to renew our relationship with our Creator and all creation. 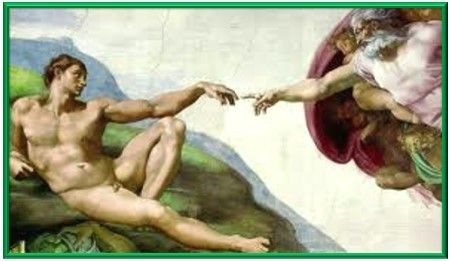 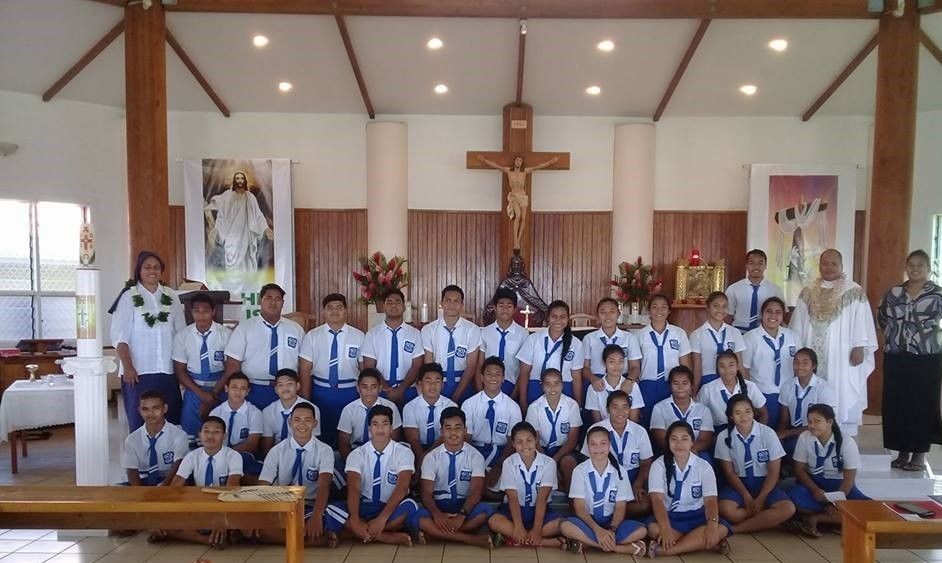 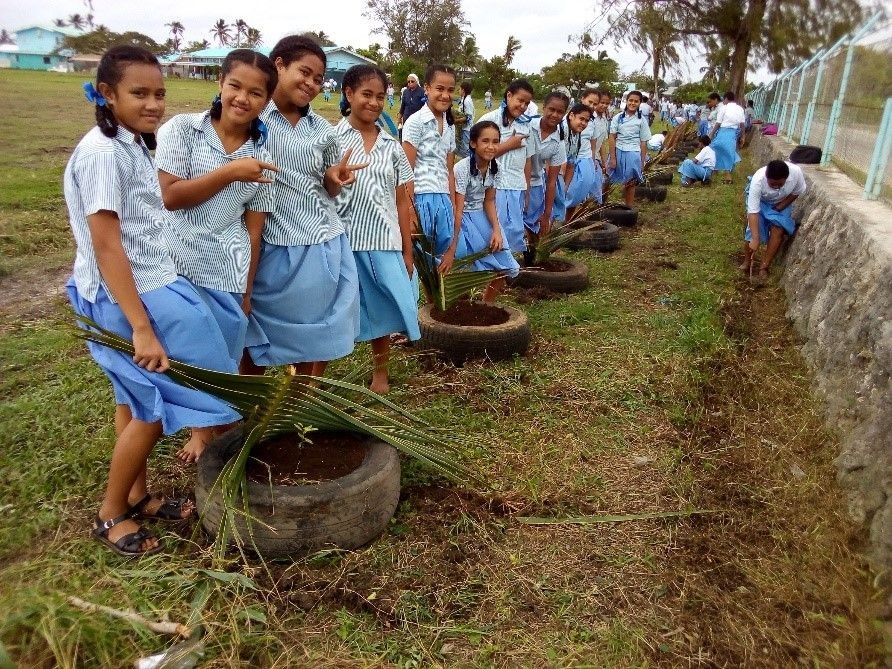 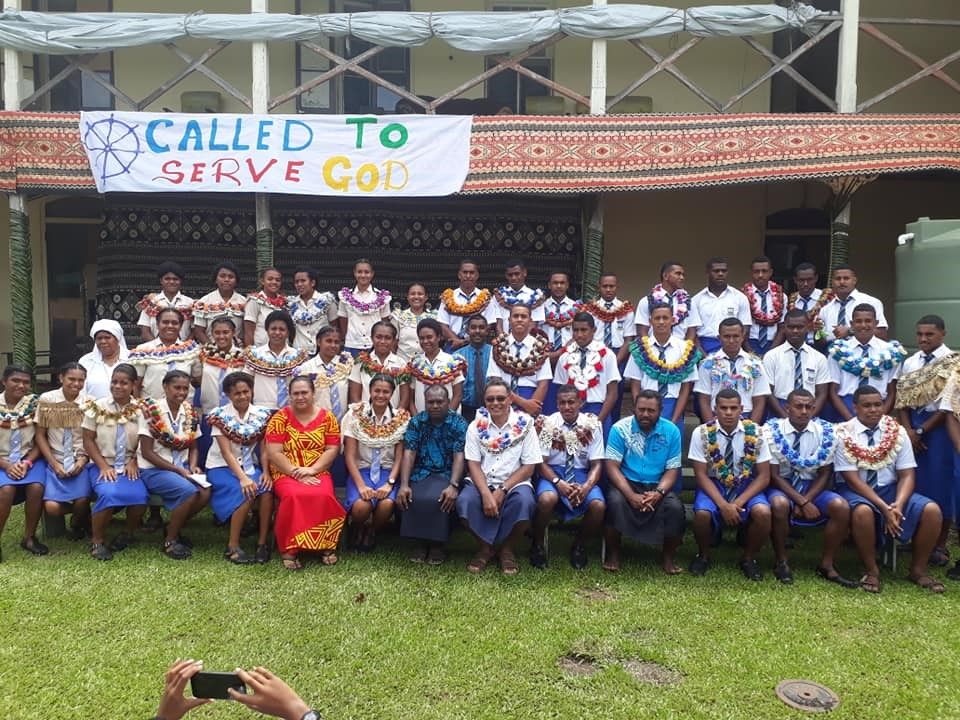 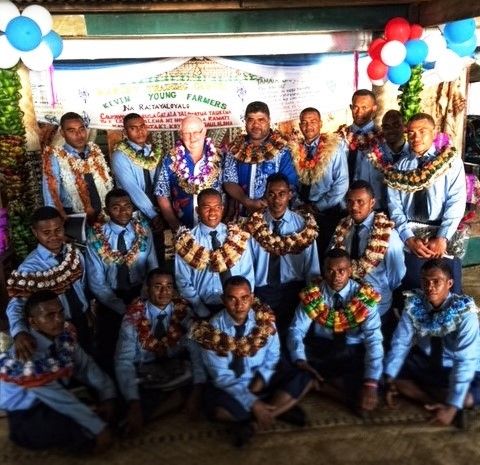 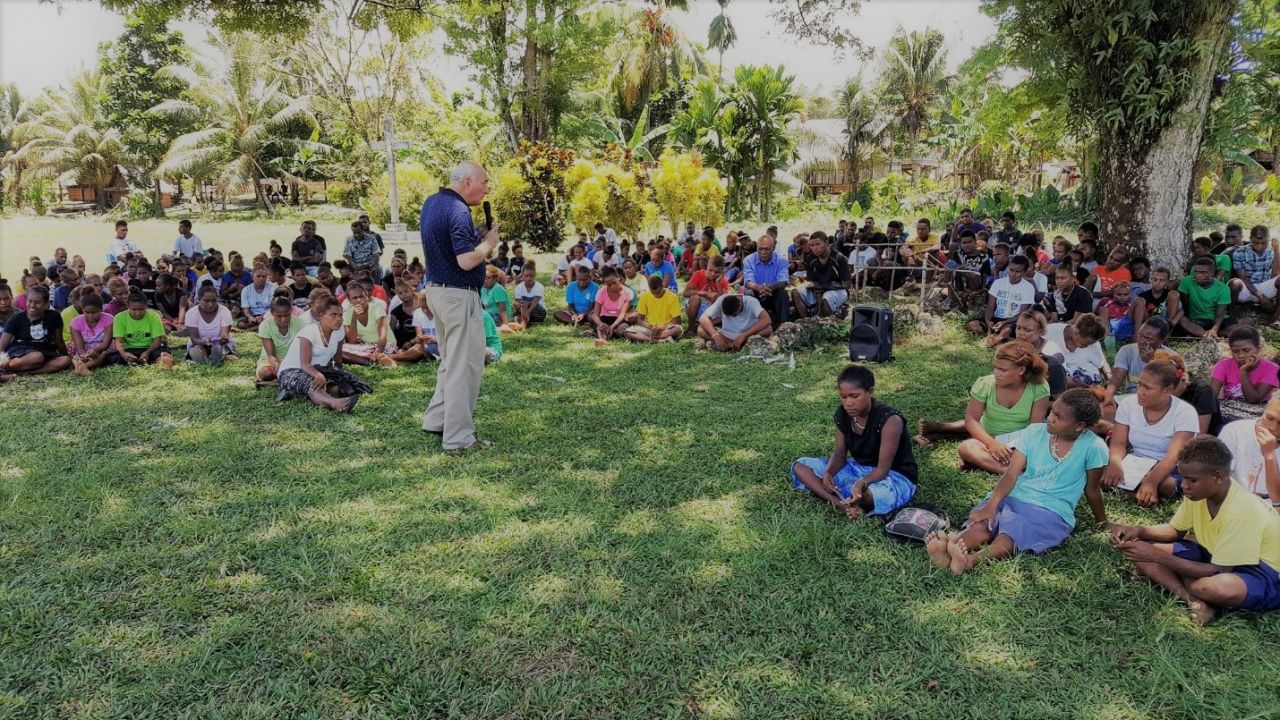 Nice to see this inspirational narrative on this young Fijian, trained by the Marists in the ideas of Fr Jean Claude Colin sm! Thank you Ben, for presenting this one!

Cancel Reply
Nice to see this inspirational narrative on this young Fijian, trained by the Marists in the ideas of Fr Jean Claude Colin sm! Thank you Ben, for presenting this one!
Cancel Update Comment

Thanks Ben, I appreciated your insightful article - I am reminded of a statement by the former Archbishop of Cape Town, Bill Burnett "We will have a renewed society to the degree that the hearts of men and women are renewed". Education entwined with the Holy Spirit is at the heart of the renewing process.

Cancel Reply
Thanks Ben, I appreciated your insightful article - I am reminded of a statement by the former Archbishop of Cape Town, Bill Burnett "We will have a renewed society to the degree that the hearts of men and women are renewed". Education entwined with the Holy Spirit is at the heart of the renewing process.
Cancel Update Comment
1