Ride on, Br Charlie!     [This article is from Ron Nissen sm, long-time cycling companion of Charlie]

Charlie Randle and cycling go back a long way. Brisbane-born Charlie's earliest memories include racing down the hills of Bulimba on a two-wheeled tricycle. Yes, the Randles could not afford a bicycle so Charlie and his brother, Tom, would take off one of the trike's wheels in order to race their neighboring children with real bikes. 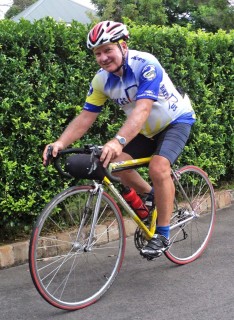 In teenage years Charlie and Tom commenced competitive cycling, culminating in winning Queensland's State Tandem championship in 1963 and placings in Australia's national titles. Charlie was 23 years of age and already a budding and talented tradesman. Then he joined the Society of Mary. 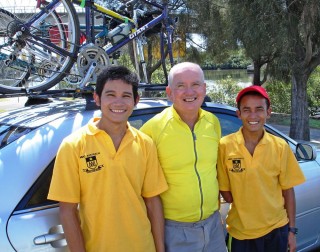 Since then Br Charlie has always had a bicycle nearby, maintaining predictable fitness over the decades of his Marist life. 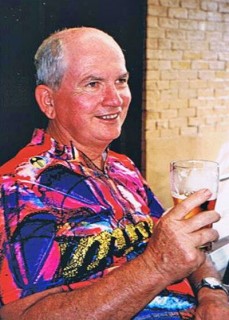 In the 1990s Br Charlie joined annual, week-long bike rides inviting sponsorship for Multiple Sclerosis research. In 2000 be began what was to become twenty years of support for the Marist Mission Centre, initially 'Cycling for Seminarians' to assist MMC's annual support of international Marist formation and in latter years 'Cycling for Children' as MMC directed sponsorship money to schools and educational projects. 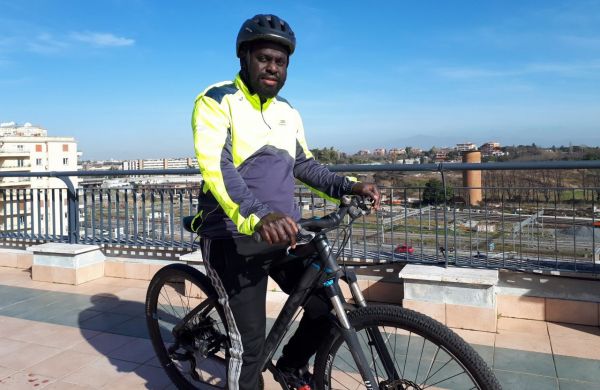 In November 2020 Br Charlie turned eighty years of age. Two months later he continues his MMC support 'Cycling for Children' and riding 500 km of the hills and dales of Brisbane. This year he is supported from a distance by Rome-based Marist seminarian, Cameron Mota, whose native country of Bougainville benefits from MMC educational support through the ride. Cameron hails from the village of Tabago near Buin, where the money is being raised this year for St Raphael's Primary School.

For more on 'Cycling for Children', visit the Marist Mission Centre website: https://maristmissions.com/ 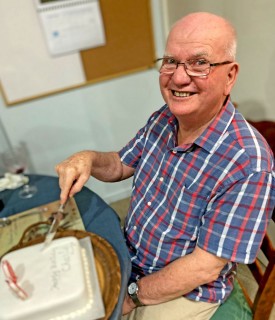 Quite amazing Br Charlie, raising money for just causes, and on a bicycle!