Ross Flint, Ordained Anglican and Marist Associate, writes from Tasmania: Lately the news has become a bit overwhelming, but fortunately Ps 62 drew me from the despair that was hanging over me:

In God alone there is rest for my soul, from him comes my safety;

he alone is my rock, my safety, my stronghold so that I stand unshaken.

… Rest in God alone, my soul! He is the source of my hope.

He alone is my rock, my safety, my stronghold, so that I stand unwavering.

trust in him, you people, at all times.

Pour out your hearts to him, God is a refuge for us.

Thanks for the Contemplation theme that you have been featuring in Marist JPIC Blog - it strikes the right note that the world desperately needs in these days of turmoil and confusion. 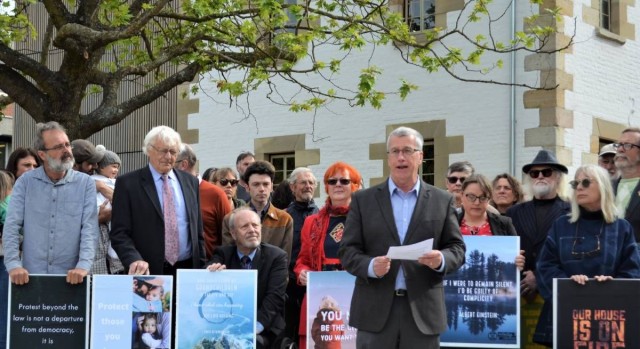 Ross, 2nd from Left, at a Public Protest with Extinction Rebellion.

Here are some thoughts I have been working on in the early hours of this morning:

It is nigh on 20 years now since I first was introduced to the concept of peak oil, oil reserves depletion, pollution both earthly and atmospheric. And then came an interest in Transition Towns, permaculture, climate change, the influence of big business on political affairs, neoliberal capitalism and lately Extinction Rebellion.

Also throughout these years, a statement by the former Archbishop of Cape Town, Bill Burnett, accompanied me:

We will have renewed Society, to the degree that the hearts of men and women are renewed.

All of the above interests and concerns still play an important part in my interests and activities. However it is the statement of Bishop Burnett that has lately become the predominant interest and concern to me, something to contemplate, to ponder on ...

But what haunts is "How could this ever become even a partly fulfilled reality?" 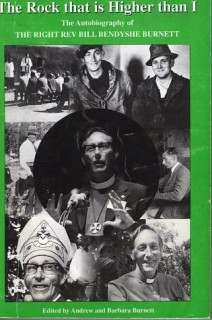 Richard Foster commences his seismic undervalued and under-read Celebration of Discipline (an exploration of the classical spiritual disciplines) with:

Superficiality is the curse of our age. The doctrine of instant satisfaction is a primary spiritual problem. The desperate need today is not for a greater number of intelligent people, or gifted people, but for deep people.

Superficiality is even a predominant feature of western Christianity. 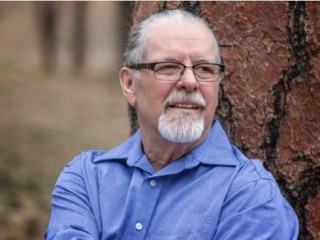 The late Dallas Willard (a significant mentor of Richard Foster) writes in Renovation of the Heart: We live from our heart.

The human spirit is an inescapable, fundamental aspect of every human being; and it takes on whichever character it has from the experiences and the choices that we have lived through or made in our past. That is what it means for it to be "formed."

Our life and how we find the world now and in the future is, almost totally, a simple result of what we have become in the depths of our being— in our spirit, will, or heart. From there we see our world and interpret reality. From there we make our choices, break forth into action, try to change our world. We live from our depths—most of which we do not understand.

"Do you mean," some will say, "that the individual and collective disasters that fill the human scene are not imposed upon us from without? That they do not just happen to us?"

Yes. That is what I mean. In today's world, famine, war, and epidemic are almost totally the outcome of human choices, which are expressions of the human spirit. Though various qualifications and explanations are appropriate, that is in general true.

Individual disasters, too, very largely follow upon human choices, our own or those of others. And whether or not they do in a particular case, the situations in which we find ourselves are never as important as our responses to them, which come from our "spiritual" side. A carefully cultivated heart will, assisted by the grace of God, foresee, forestall, or transform most of the painful situations before which others stand like helpless children saying "Why?" 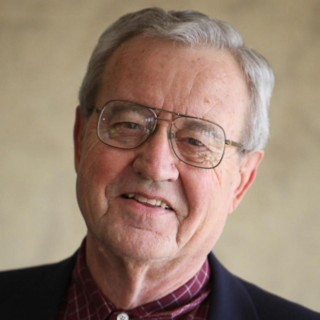 Is this where it all starts - contemplation, silence and solitude?

Mary becomes a significant model for (us) Marists:

19 "As for Mary, she treasured all these things and pondered them in her heart."

51.He went down with them then and came to Nazareth and lived under their authority. His mother stored up all these things in her heart."

Peace and grace to you and the household, 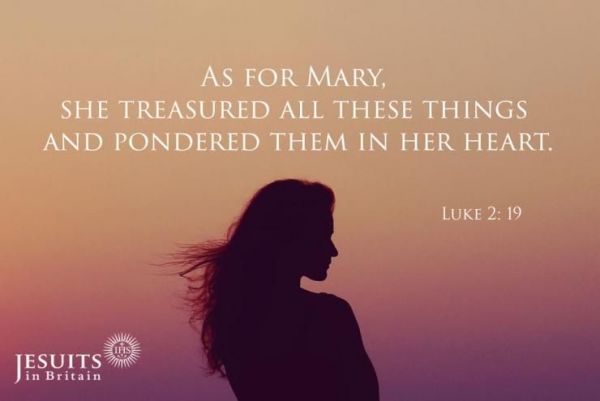 'He Comforts us in our Sufferings'
Interreligious Dialogue - A Marist's Journey