Beekeeping and our Common Home ​ Pat Brophy sm, NZ, writes:  I've always been interested in beekeeping. At the beginning of last year, reflecting on the call of Pope Francis, to go out to places, people and groups where the church isn't really present was an opportunity to begin beekeeping.

​I began by attending a beekeeping course presented by the Wellington bee-keepers association completing the course I bought a hive last November. We now have four hives and two 'nucs'.

The 'nucs' (nucleus hives) are five frames in a smaller box made up of bees, pollen and honey, and a queen cell. These are taken from an overcrowded hive, which is in danger of swarming. Out of the queen her majesty will emerge. Then, all going well, she will fly out to mate. One nuc contains a swarm, which already has a queen.

I also have a "queen castle". This is a box divided into three sections of three frames each. Queen cells were taken out of the most populous hive and placed with frames of bees in each section of the castle. These sections are carefully divided off as virgin queens have a tendency to sororicide. The queen emerges from her cell and eventually sallies out to a "drone congregation area" to mate. When the queens have mated and are laying eggs they can be rehoused in larger hives.

Bees don't really hatch – the egg sort of dissolves three or four days after being turns into , is capped and then pupates before emerging – a process that takes between 16 and 21 days depending on your caste – queen, worker or drone.

"The bee is more than other animals, not because it , but because it for others."- Saint John Chrysostom

As you know, it's the female bees that do all the work – the males just around looking for queens to mate with. Drones even rely on their sisters to feed them. Their lives are quite short and then the lucky ones perish in the act of mating. Most die, unfulfilled, of old age. Some will even suffer the indignity of being expelled from the hive as winter approaches.

Last season the ladies managed to make available 22 kilos of quite nice urban honey, which I extracted using a manual extractor borrowed from the Beekeepers' Association. If early indications are anything to go by, this year will be a good year – although that is dependent on the weather and my still clumsy hive manipulation skills.

Beekeeping and faith
I didn't anticipate how much I would become fascinated (my community might call it 'obsessed') with honey bees. They are very interesting creatures. I've read a bit about bees and their behaviour, and discover new information every day. What I didn't appreciate are the links between honey bees and faith. Beekeeping has been a feature of monastic and church life for centuries. Practical benefits are honey to sweeten an austere monastery diet and beeswax for a clean burning light.

Moreover, the bee is a symbol of the Church, partly because a colony of bees is a super-organism. A single honey bee cannot survive on its own. Each bee can only exist as part of the colony. In the each individual has a function, a role that contributes to the survival of the whole. Bees can be nurse bees, foragers; undertakers; scouts; builders and they can change from one task to another according to the demands of the colony. Bees altruistically work for the good of the whole. Some offer the ultimate sacrifice defending the hive from an intruder. Honey bees die after stinging humans, even their beekeeper.

the bee colony is perhaps better as a symbol for a religious community. At the colony's head is the queen – a sort of superior. Individual bees are like . The colony is like a local community – or even the whole religious congregation.

Interestingly it is not the queen that determines everything that happens in a bee colony. Apart from laying eggs that are all siblings to all the other bees in the colony, the queen's major role is in secreting queen pheromone. The pheromone is passed from insect to so that all members of the colony possess it. This pheromone ensures the unity and cohesiveness of the colony.

The major decisions the colony takes – for example; whether to replicate itself by swarming – these are made by the whole colony. There is a sort of democracy among the workers that make crucial decisions for the colony. Important behaviours of the colony emerge as a result of many small steps from the bottom upward, and not from the top downward. (c.f. p. 266 The Buzz about Bees – Biology of a Superorganism. Jürgen Tautz) It seems to me this is more reflective of religious life than of the Church. That is a discussion for another time.

Honey bees give us much; not just beeswax and honey. They reward our observation and study of them and their behaviour. They teach us about service and faith, and perhaps even about our life as religious. 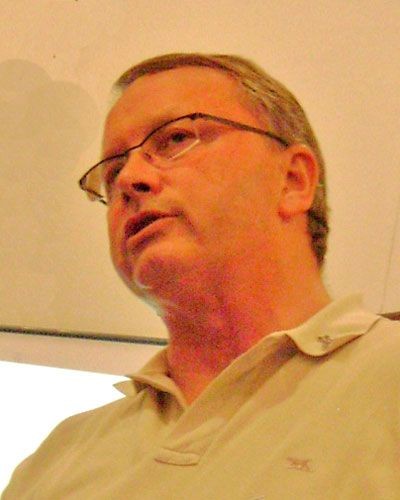 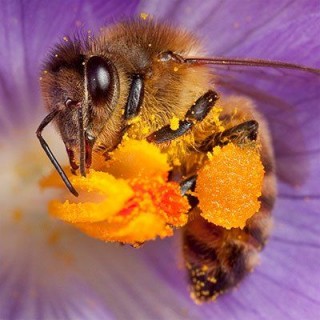 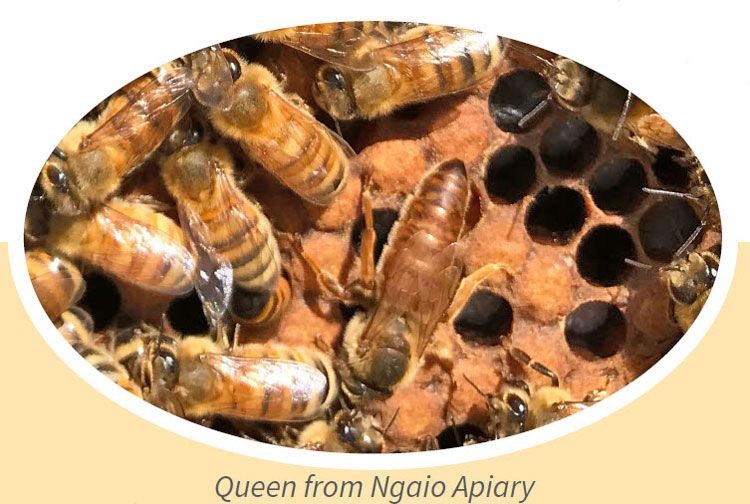 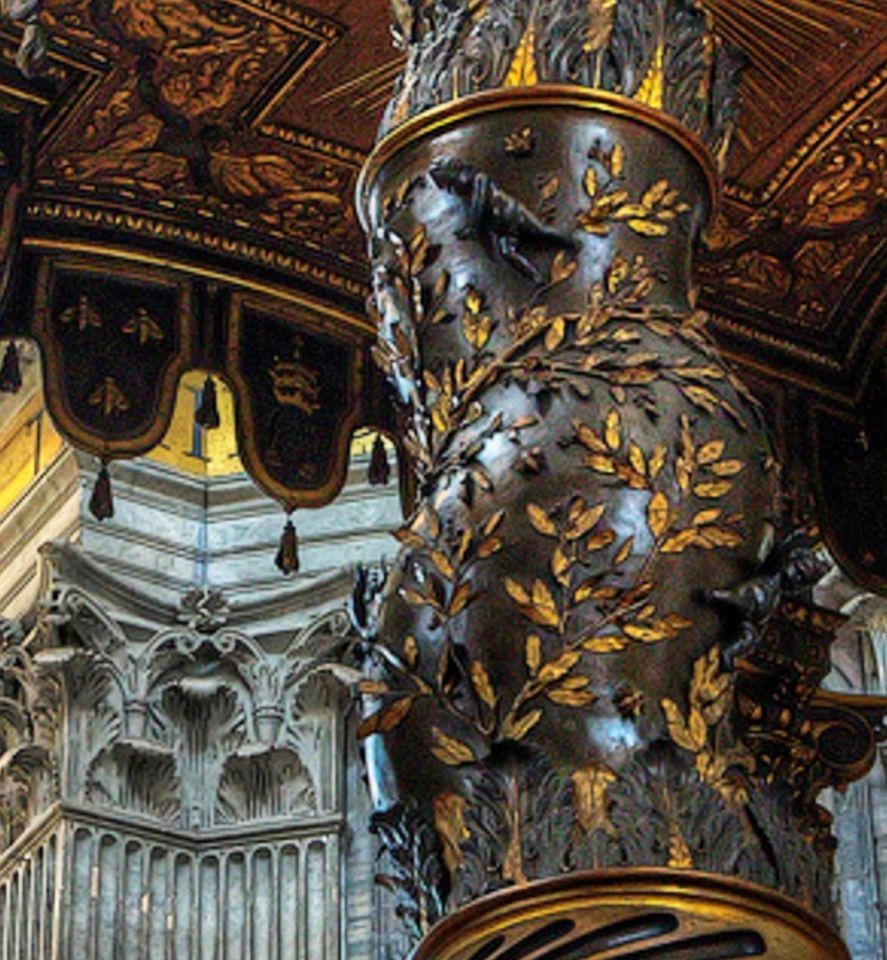 ​​Bees on a  of Bernini's Baldacchino St Peter's