Hope in the face of no hope Rodrigo with his daughter & neice
How worse can it get? "Hope in the Face of no Hope" That is what is needed. As we enter the Season of Creation, Tony O'Connor sm sends this tragic story from the USA-Mexico Border it is a call to Conversion we all need to face, we who are the pinnacle of God's Creation, and  in God's Image:
We read in the newspaper accounts of sad things that happen. But sometimes the inside story is tragically unbelievable. I send this account because I believe that it goes to the "grain" and prohibits us from saying when we read it "Yeah Right" It also is a call for prayer for this part of the world and for a change in the treatment of asylum seekers which at present according to international and US law is illegal. A call too for prayer for internal peace in Guatemala, parts of Mexico and neighboring countries. It is all so sad. It is like the novel "Moby Dick" which ends with the book's hero floating on a casket on a vast ocean suggesting "Hope in the face of no hope" that is what we need. 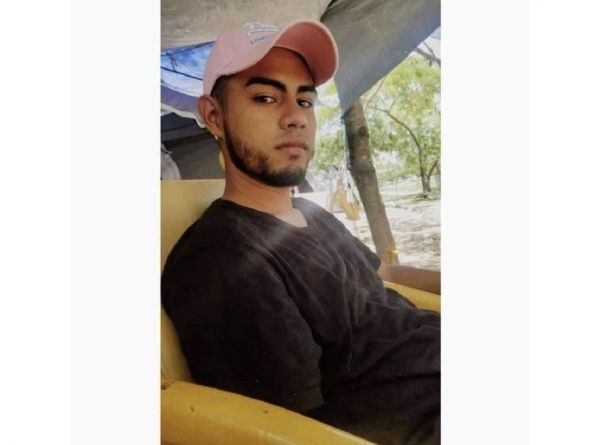 A man from Guatemala seeking asylum in the United States was found dead in the Rio Grande in Matamoros .The man was found around 5:30 p.m. Tuesday 18TH August. The circumstances surrounding his death are unclear. The man's family was seen leaving the camp just after 6 p.m. Other asylum seekers held a weeping young woman up on each side.

There is talk of sending the family — including the man's spouse, sister, and a grandmother — with his body to Guatemala for repatriation.

Josue, an asylum seeker in the camp, confirmed that other camp residents were aware of the drowning and shared that the man's sister had just birthed a baby girl.

He said, "Only God can help us in this moment."

Aid workers in the camp knew the man and were expecting to see him on Tuesday."We just saw him on Sunday. He was helping us deliver tents. We were expecting him today and he didn't show up."

The man was found without documents, according to aid workers. One said it's uncertain whether the documents were lost in the river or if they were taken from him. "Nobody is talking; they are scared," He has been identified as Rodrigo, a young camp leader from Guatemala.

"We are heartbroken at Rodrigo's death. He was a young man who took the responsibility of his family and the camp very seriously. He was a natural leader and he was always available to facilitate any of our efforts to support the camp. His death could have been prevented, we believe, if a desperate situation had not been created along our southern border."

"We have all been worried that we would see drowning deaths again soon, as people grow desperate to cross, as they give up hope of ever having their asylum requests heard. The door has been slammed shut on 'the legal way' for six months now, and the horrible conditions of this camp are not appropriate for human habitation." 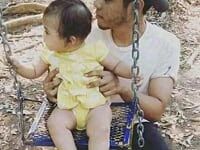 Edwin Rodrigo Castro de la Parra was2 0 years old. He was from Guatemala City. His mother who had a small business refused to pay the quota demanded by a local gang. For this she was murdered.Gang member broke into the family home and murdered by gunshot his sister in her bed. The sister was sleeping with her three children, triplets. Two of the triplets were slain in the cross fire and one survived. Rodrigo fled with his wife Cynthia and child and orphaned niece together with his other sister and his grandmother. They came to Matamoros where Rodrigo was very active as a leader in the camp. 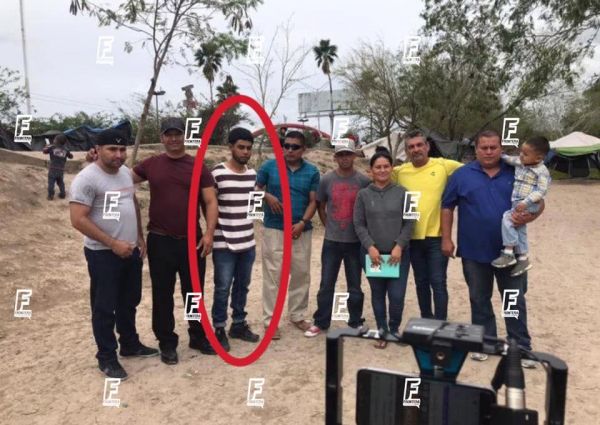 There is no proven explanation of why he got drowned. He could not swim. His grandmother was certain that he had no intention of crossing the river to Brownsville since all his responsibility was in Matamoros with his two little girls (one daughter, one orphaned niece), his wife, his other sister who had recently given birth to a baby girl and of course his grandmother. His wife recently who was three months pregnant caught a virus in the camp and had a miscarriage. In this Rodrigo and Cinthia lost identical twins. 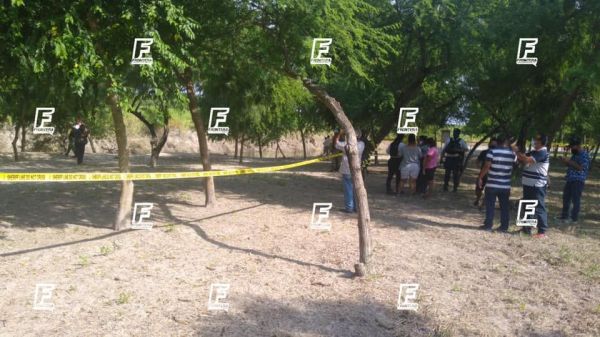 The newspaper article mentions that everyone in the camp is scared. This is because the local gangs here in Matamoros are at present employing some of the asylum seekers to bully others and beat them up .So many are becoming so desperate and want to cross the river to Brownsville . Those that have no money to pay the quota to the gangs and try to cross are caught and badly beaten.

Some say Rodrigo even though he could not swim went to aid of three pregnant women who were crossing and got into trouble. Pregnant women who cross are not taken into custody on the US side. Or maybe Rodrigo slipped. Maybe he was pushed. His papers were not found. That same day Rodrigo's Dad in Guatemala was shot and died in the hospital some hours later . Revenge is sweet and long-lasting so it seems. 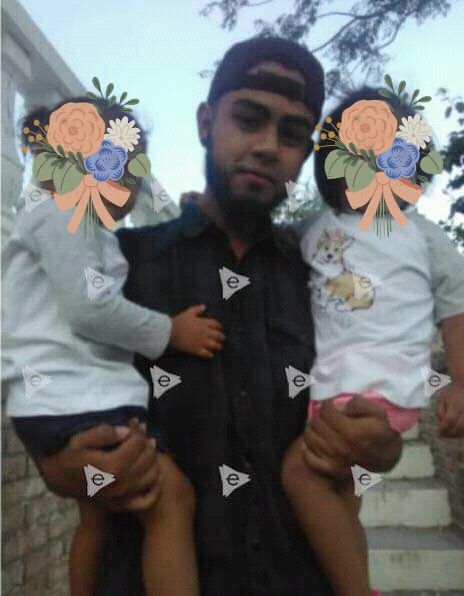 The body is to be repatriated to Guatemala for Christian burial and the economic response to the family has been generous .His wife accompanied by a Christian pastor is on her way to be present for his burial in Guatemala City. Expenses have been paid by Catholic Charities, Brownsville and the same Christian pastor her companion for the journey. She will then return to Matamoros. 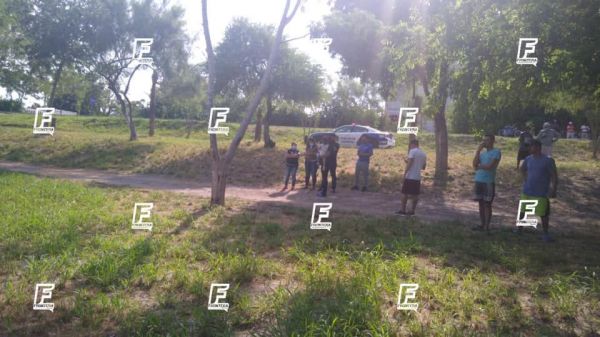 We pray that she is protected in her home city and when she returns to Matamoros is given speedy asylum in the US together with her daughter, Rodrigo's sister, two nieces and grandmother. If international and US law had been respected this year in these parts all the family would be safe somewhere in the US since to enter the US the asylum seeker needs only express that he or she feels in danger.Instead like so many of their companions in the camp in Matamoros their "hope was in the face of no hope" for this is definitely what is needed. 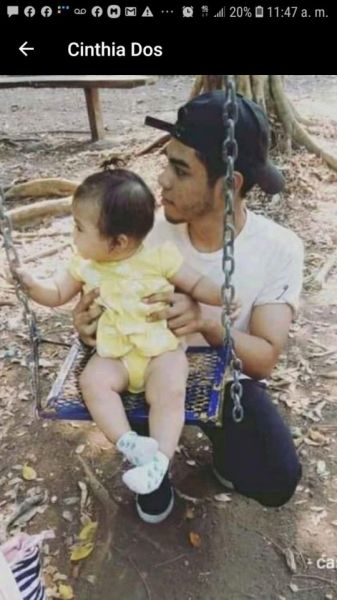