40 years ago - refugees in Japan 40 yr sketch from a Vietnamese Refugee

Fr Jim Carty sm, Australia, writes of his missionary years in Japan:  The years 1978 and 1979 are remembered as the high-water mark for the flood of refugee boat people fleeing Vietnam.

They had to face storms, diseases, starvation, drowning, and real and frequent plunder and rape by Thai Pirates. The lucky ones were either rescued by passing ships or made it to a shore of a safe country.

Estimates of the number of Vietnamese people who died at sea according to the United Nations High Commission for Refugees, is the staggering figure of well over 200,000. No exact figure is available.

The tens of thousands who did survive were accommodated in the many camps established by the UNHCR in the countries of South East Asia - the Philippines, Malaysia, Hong Kong and Indonesia. 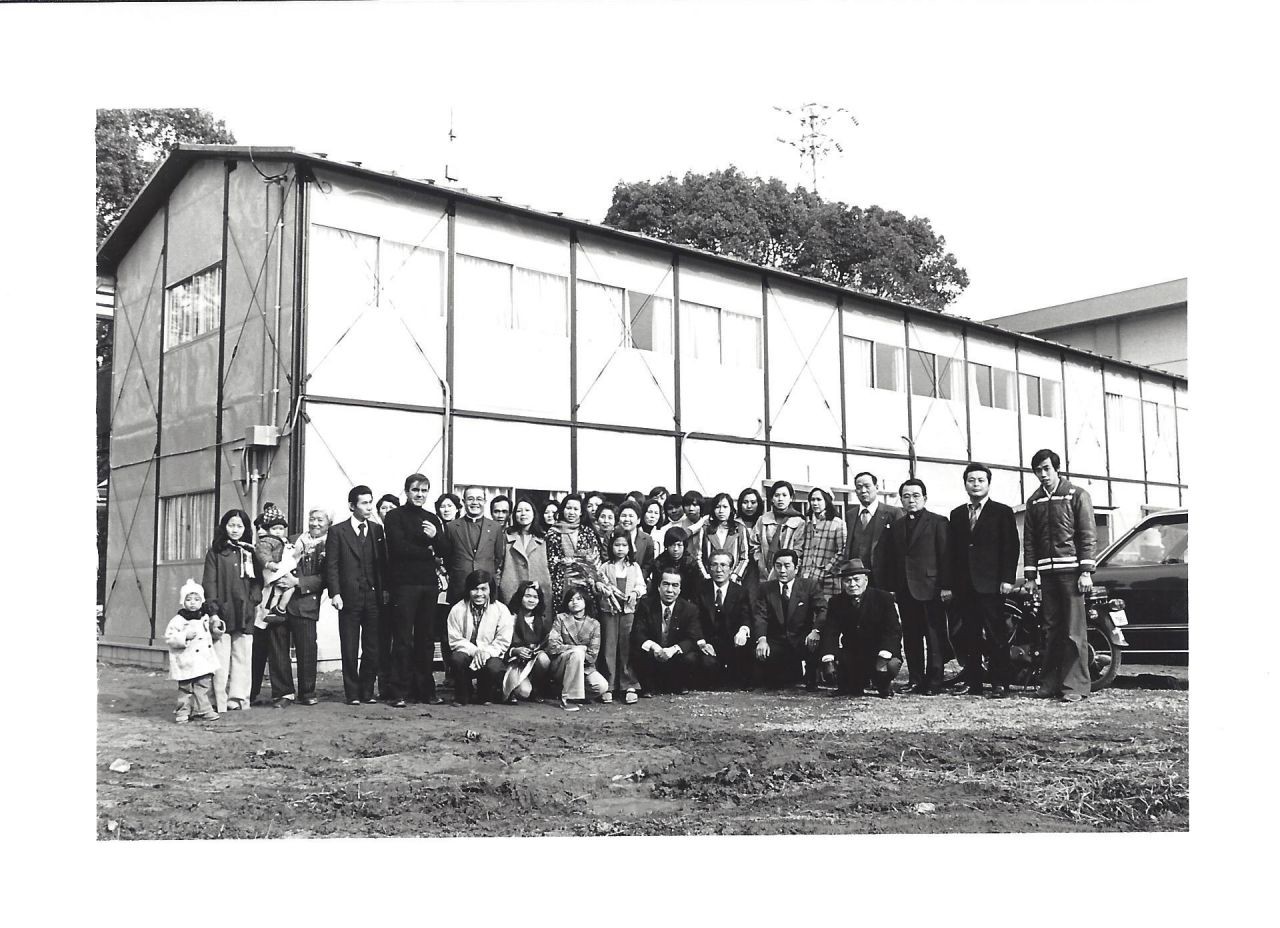 Japan, with some reluctance, abided by the International law of the Oceans and allowed those refugees rescued at sea by ships on their way to a Japanese port, to disembark and live in Japan on a temporary visa to await permanent residency in another country.

However, the Government had no program for accommodating the arrivals and left it to Church groups and NGOs. The Marists in Nara agreed to set up a "camp" if a suitable site could be found.

After many twists and turns a decision was taken to build the camp on the Marist property at Gose - a rural location at the southern end of the Prefecture.

The first group of refugees arrived in January 1980 and although the camp was originally scheduled to operate for two years, it continued for six. During that time, there was a constant stream of arrivals and departures as the boats kept coming and countries such as Australia, the USA, Canada and Norway kept resettling them. 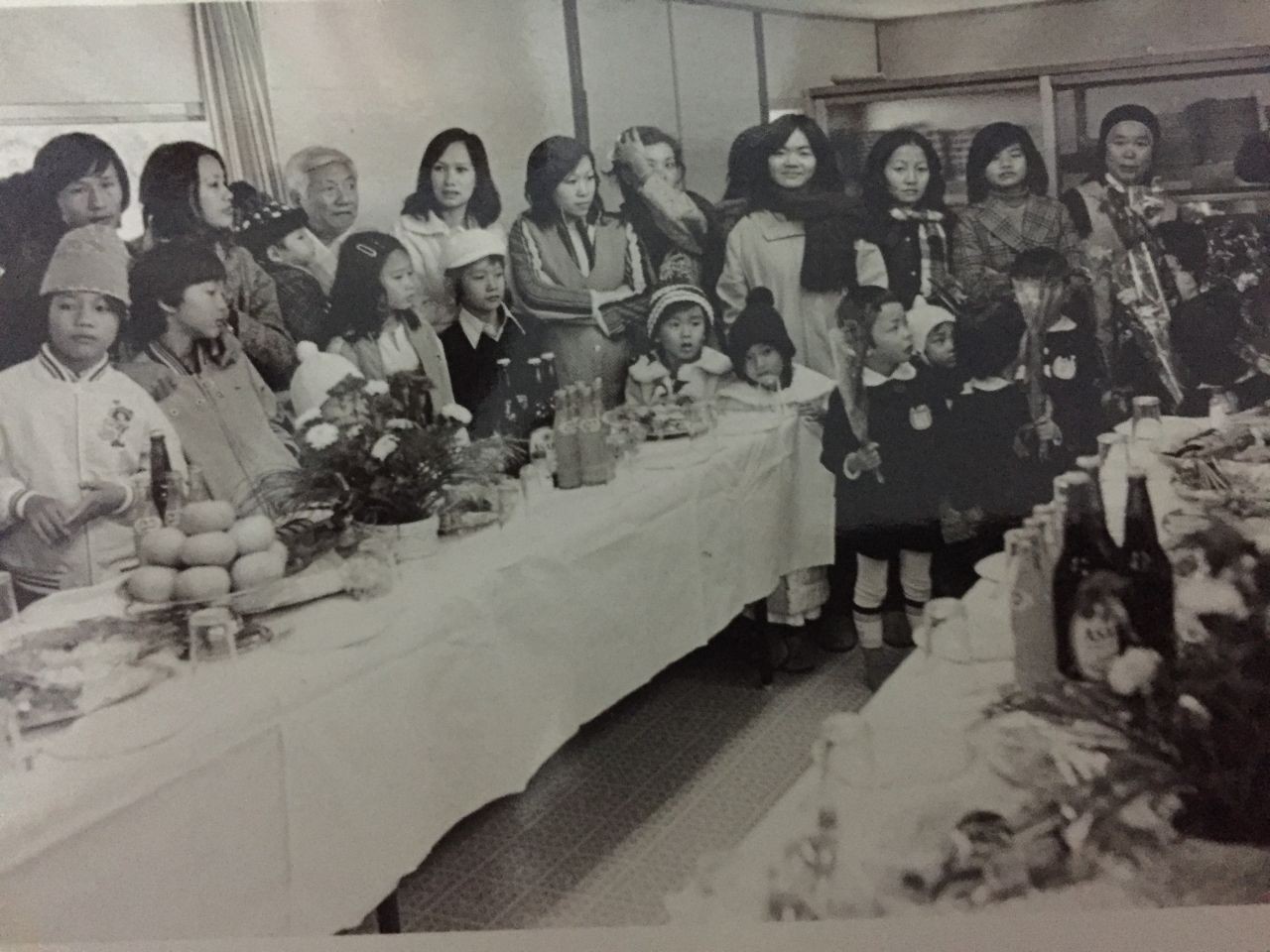 ​Fortunately, Caritas Japan provided a paid-for Vietnamese interpreter. The first, was a young lad named Quan Khue. He was with us for most of the year and the moved back to Tokyo to pursue further studies. That was in November 1980 and that was the last I heard of him- that is until the following email arrived last month- some 38 years later.

My name is Quan Khue who worked for you and Caritas Japan as interpreter at Kuzu shi Nara ken Japan in 1980. Yesterday I came across your name on internet and found your email address. It is hard to believe it has been 38 years since I left this refugee camp and since then I have lived in California USA, worked as an engineer, built a happy family in silicon valley and now I am retired.

When I think back on that time, I feel the deepest sense of gratitude—because of Gose camp, warm home and food for the hungry. Thank you for building Gose camp for Vietnamese refugees. You saved so many of us, found us new homes, new lives, but most importantly, you let us know that we were not alone. You were our beacon of hope, and assured us that we'd all be okay until we relocated in US or Australia.

Attached is a picture at Gose refugee camp in 1980 for you to refresh memory.

Thanks for your help,   Quan Khue. 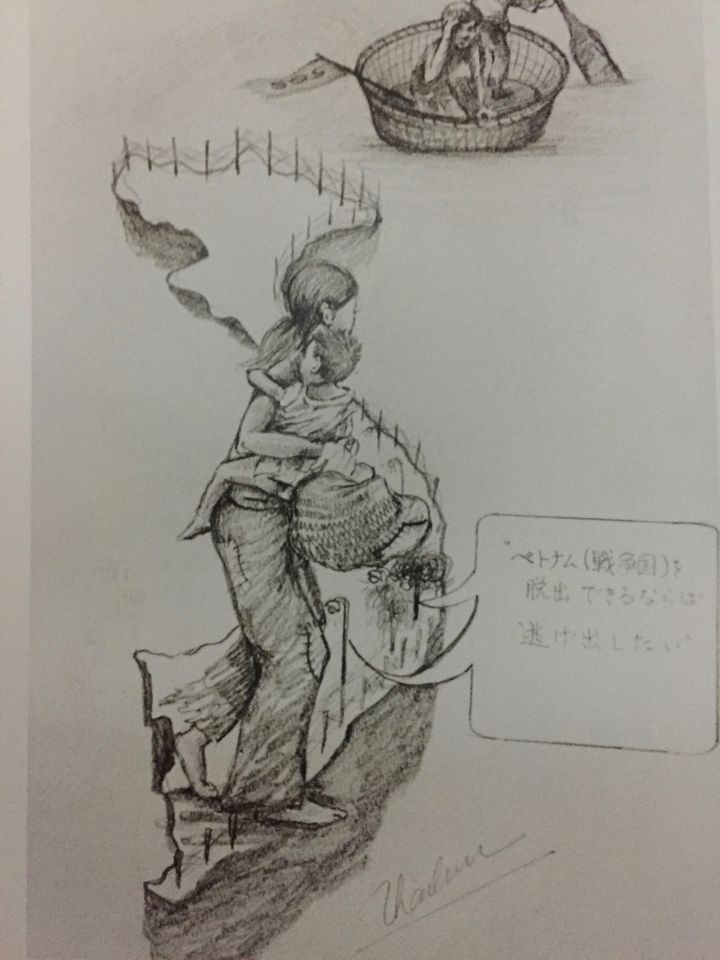 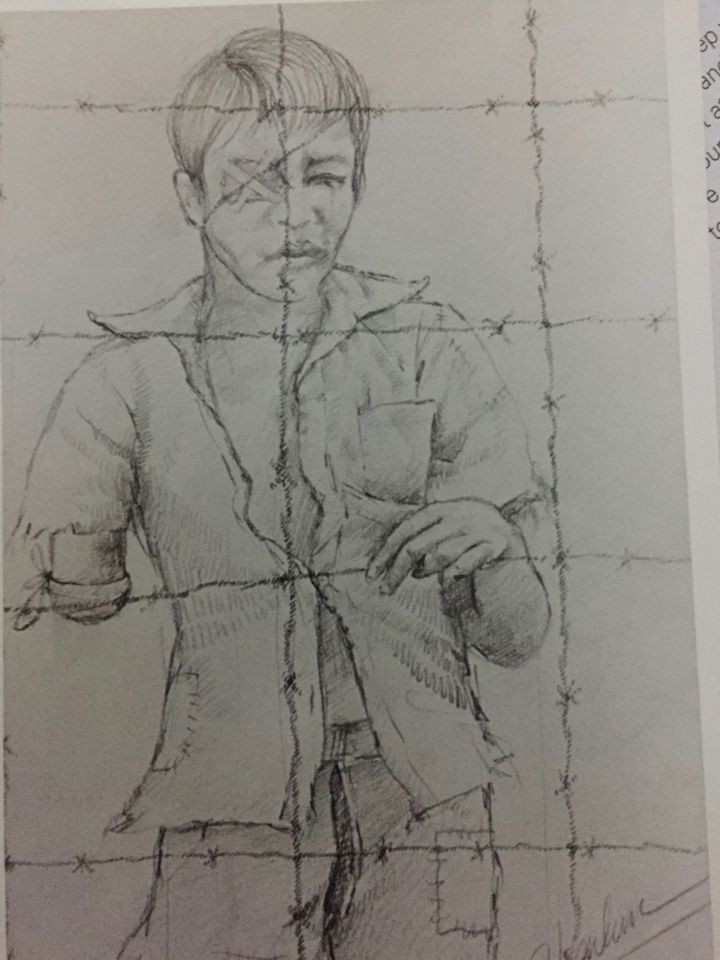 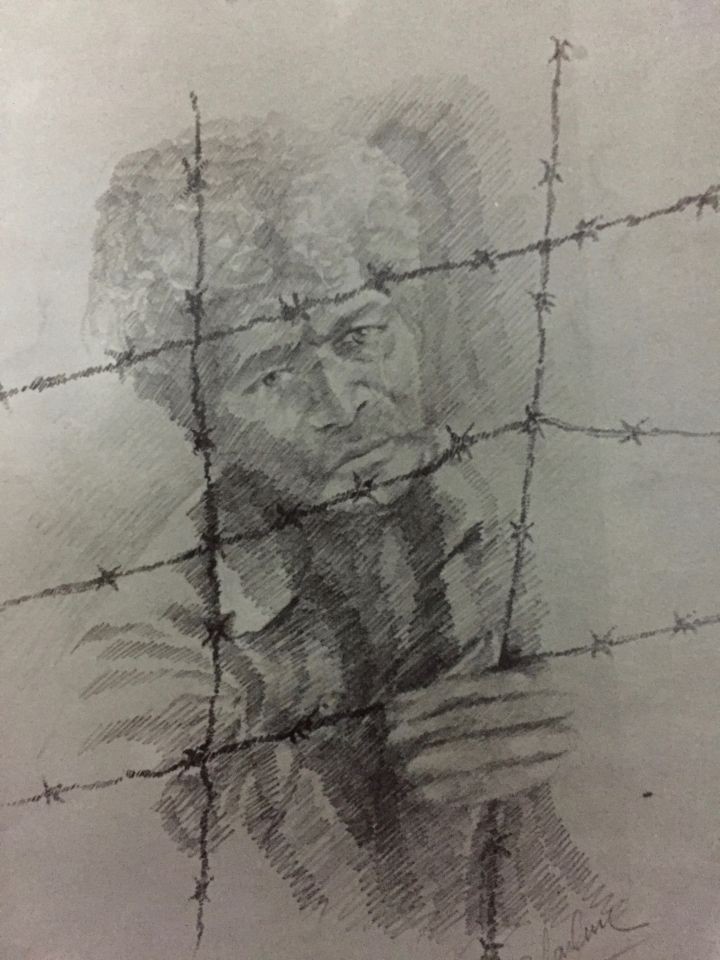 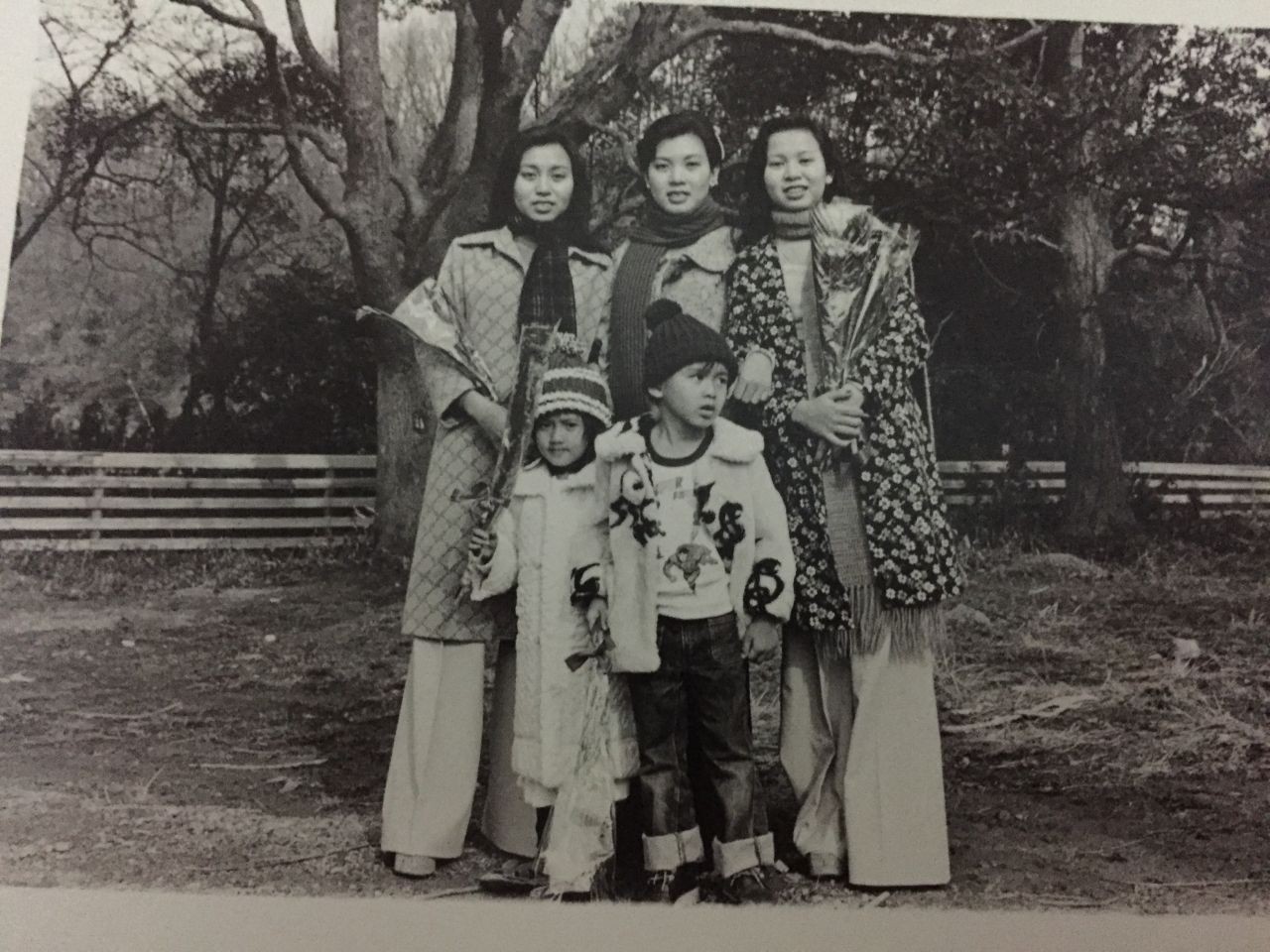 What a moving story Ben and Jim! Thank you. It reminds me of my uncle Fr Francis Frechette SM who left the Marists, and his diocesan bishop asked him to greet the Vietnamese refugees arriving in the airport at Worcester, MA. He was the first American to receive them along with Catholic Charities who found housing for them.

Cancel Reply
What a moving story Ben and Jim! Thank you. It reminds me of my uncle Fr Francis Frechette SM who left the Marists, and his diocesan bishop asked him to greet the Vietnamese refugees arriving in the airport at Worcester, MA. He was the first American to receive them along with Catholic Charities who found housing for them.
Cancel Update Comment